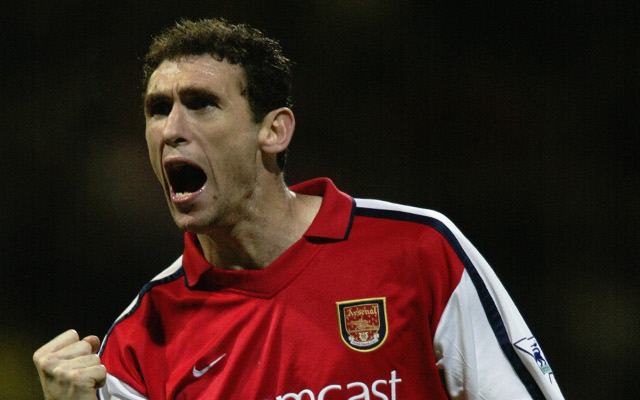 Football and society have come a long way in the past 20 years. Usually retired players can be accused of being “old school” if their methods don’t seem to fit into modern life, sometimes it’s interesting to wonder what impact they might have on current players.

Martin Keown represents a completely different type of Arsenal team than what we see now. The infamous back line with players like Keown, Adams, Dixon and Winterburn would take it in turns to kick the opposition until the ref started to dish out the cards.

That aggressive approach couldn’t be more different to the one displayed by Mesut Ozil. He’s a fantastic player but it often seems like an old fashioned British attitude constantly gets on his back for his body language and lack of energy.

The Mirror reported on some comments made by Keown to Talksport after a revealing interview from Ozil earlier in the week. The report suggests the German has no intention of leaving and is more than happy to see his contract out.

Some of Keown’s comments show how his former teammates would have dealt with the situation. He said: “I feel at times he has been disdainful with his team-mates if he doesn’t get the right ball. To be honest, if he was in our dressing room there were a few players who would have had him round the throat early on because of his body language. 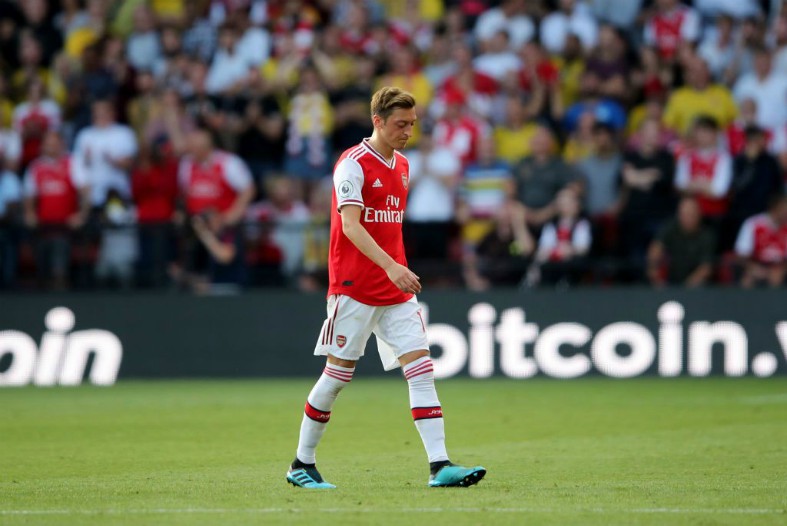 Often criticised for his body language

It does look like Ozil is an outcast in terms of being featured in the first team so he needs to make a decision over staying to pick up the wage or leaving to play football again.

The more he speaks about being happy to pick up the money, the more it will put off any potential buyer from investing the money it would take to sign him.