Arsenal are said to have made an offer worth £17.3M for Real Madrid and Spain forward Lucas Vazquez, as the Gunners seemingly look to bolster their attacking options.

Vazquez has been somewhat of a favourite for Zinedine Zidane during the Frenchman’s time in charge at Real, with the former Los Blancos star opting to play the Spaniard over other, somewhat better, attackers on more than one occasion.

The Spanish international has been a reliable winger for Los Blancos, proving to be a useful superb-sub during the club’s three successive Champions League wins between 2016 and 2018.

However now, it seems like Vazquez time in the Spanish capital could be coming to an end should these recent reports be believed.

As per Eldes Marque, via the Sun, Arsenal have made an offer of €20M (£17.3M) for Vazquez, with Los Blancos said to be willing to let him leave in January. 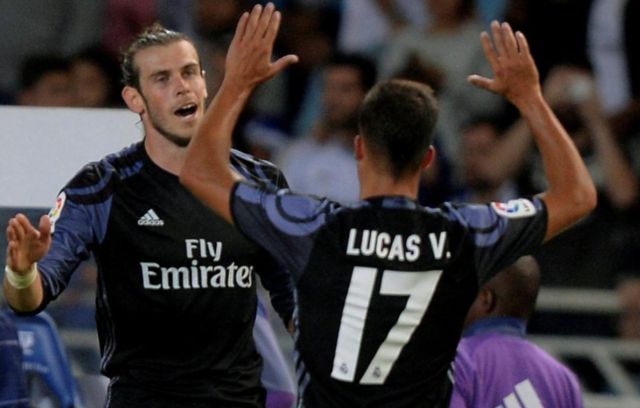 Vazquez can play as a right winger, right midfielder and left winger, versatility that’ll definitely come in handy for Unai Emery should Arsenal’s offer end up being successful.

Arsenal only currently have Nicolas Pepe, Bukayo Saka and Reiss Nelson to choose from out-wide, thus their options on the wings could definitely do with adding to.