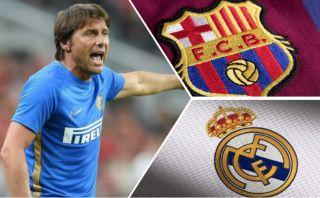 Inter Milan are said to be eyeing moves for Barcelona and Real Madrid midfielders Ivan Rakitic and Isco, as Antonio Conte looks to add to his squad at the San Siro.

Inter brought in players such as Alexis Sanchez and Romelu Lukaku this summer following Conte’s appointment as manager, as if recent reports are to be believed, it doesn’t look like their spending is going to stop any time soon.

As per Don Balon, Inter are eyeing swoops for Rakitic and Isco, who play for Barca and Real respectively, with Conte looking to spend some of the €108M transfer budget he currently has.

Both Isco and Rakitic have fallen out of favour at their respective clubs, something that’ll surely give Inter hope regarding their attempts at signing them.

Rakitic has been replaced by Frenkie De Jong in Barca’s midfield, whilst Zidane continues to start the likes of Vinicius Jr, Bale, Hazard and Modric over Isco at the Santiago Bernabeu. 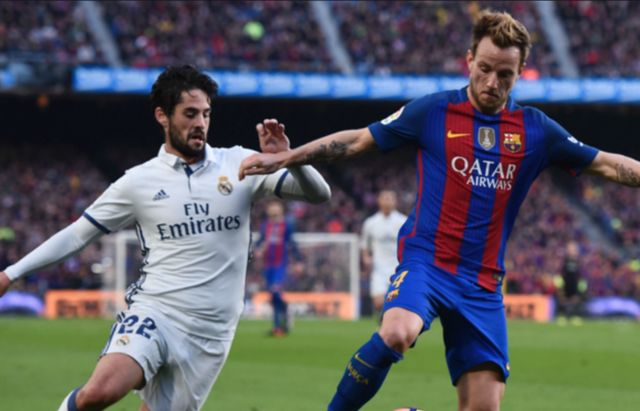 Inter showed during their 2-1 loss to Barcelona in the Champions League this month that their squad is almost at a level where they’re able to compete with Europe’s very best.

The Nerazzurri could do with more options to choose from in the centre of the park, and it seems like Conte is aware of this given the fact he’s keen to add both Rakitic and Isco to his ranks at the San Siro.