Manchester United have decided to cool their interest in Juventus striker Mario Manduzkic, despite being in dire need of attacking reinforcements.

The Red Devils are way down in 12th in the Premier League table after a disastrous start to the 2019-20 season, having only managed to pick up nine points from a possible 24.

Ole Gunnar Solskjaer’s side have scored a modest nine goals in total, with Marcus Rashford struggling to lead the line on his own in the absence of the injured Anthony Martial.

United are expected to add a new centre forward to their ranks when the transfer window opens, with Croatian superstar Manduzkic reportedly top of their list of targets.

However, according to ESPN, United have now made a final call regarding a possible January transfer swoop for the Juventus striker, which effectively ends their pursuit.

The report states that a combination of Mandzukic’ wage demands and his reluctance to commit to a short-term contract at Old Trafford have scuppered any chance of a deal, with Solskjaer now likely to look at alternative targets.

The 33-year-old has yet to play a single minute of Serie A football for Juve this season, falling further behind the likes of Gonzalo Higuain and Cristiano Ronaldo in the squad pecking order. 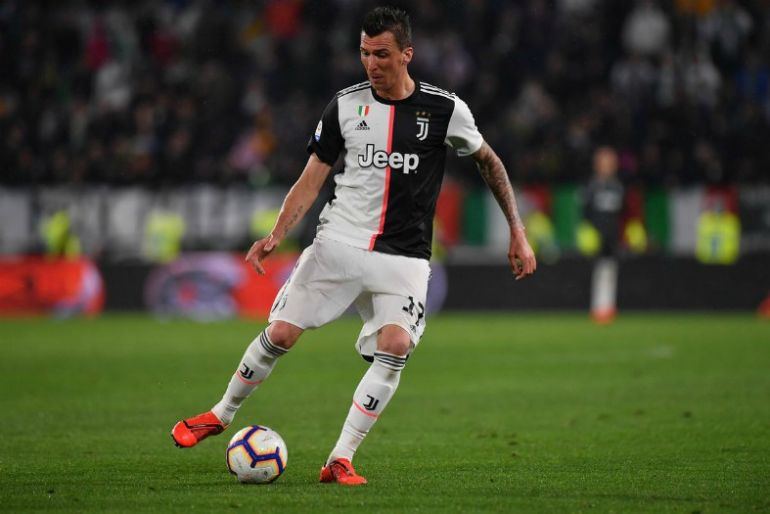 He is contracted to remain in Turin until 2021, but it seems highly likely that he will undertake a new challenge at some point next year, with it his desire to still be playing regular football at the highest level.

Old Trafford might have been the perfect destination for Mandzukic, with United currently lacking a centre-forward capable of holding the ball up and bringing others into play.

The Croatia international would represent the ideal short-term fix for Solskjaer’s side, but it appears he is unwilling to risk being left out in the cold at the end of the season.

United must find a replacement for the recently departed Romelu Lukaku when the market reopens or else risk falling even further behind their main rivals in the Premier League as the campaign progresses.