Kylian Mbappe netted his second goal of the season for Paris Saint Germain in a comfortable victory against Nice on Friday night.

The French champions secured a 4-1 win at Allianz Riviera thanks to Mbappe’s effort, a superb double from Angel Di Maria and a late tap in from Mauro Icardi.

PSG are now five points clear at the top of Ligue 1, albeit having played a game more than second-placed Nantes, who take in a trip to Metz on Saturday.

Mbappe produced a smart finish after more great work from Di Maria in the 88th minute of the game to ensure PSG picked up a third successive domestic victory.

The game ends in victory for the Parisians ? @PSG_English win 4? goals to 1? against @ogcnice! ?#OGCNPSG

Di Maria’s low cross from the left-hand side was deflected into the path of the Frenchman, who calmly slotted the ball into the bottom corner of the net.

Check out Mbappe’s goal below. 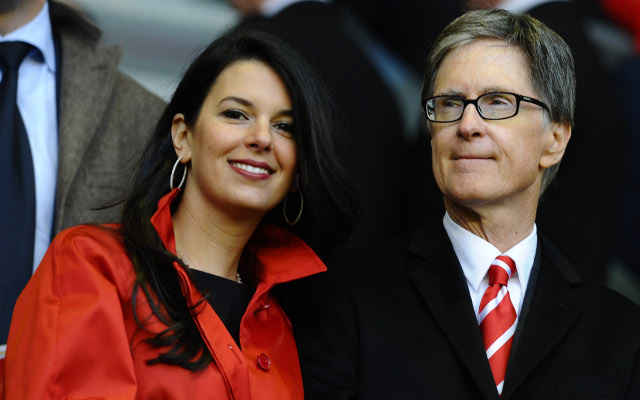 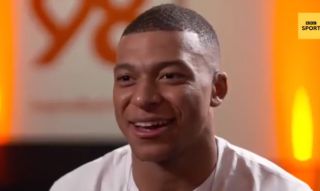