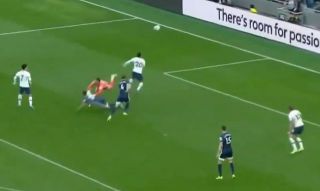 Tottenham battled back to secure a 1-1 draw with Watford on Saturday, but there was huge confusion over Dele Alli’s equaliser.

As seen in the video below, the Spurs ace appeared to pounce on a goalkeeping error and applied the finishing touch to draw his side level.

However, the goal was reviewed by VAR, and that in turn led to the hilarious attempt from Sky Sports pundit Phil Thompson who tried to explain what was going on.

From an error on the big screen which suggested that it wasn’t a goal to the referee pointing to the centre-circle for kickoff as he had awarded it, it was a nightmare scenario for Thompson who eventually gave up and just let the situation play out.

Fortunately for Tottenham fans, the goal was given and Alli ended his goal drought. However, it wasn’t enough to avoid another disappointing result as they would have hoped to bounce back with all three points after their nightmare results against Bayern Munich and Brighton prior to the international break.

Some speculation about handball, but Dele Alli has leveled for Tottenham!

Catch the end of this one on NBCSN, to see if there will be a winner!
Stream it here: https://t.co/7Xr4DpVB7K pic.twitter.com/PrQFEuAbhD

Chris Kavanagh and VAR have everyone confused at the Tottenham Hotspur Stadium as Dele Alli equalizes for the hosts…eventually! ? pic.twitter.com/199C33w7ia

Dele Alli’s late equaliser flashed up as ‘No Goal’ on the big screen after a VAR check.

But the goal was awarded by the referee and the game finished 1-1. pic.twitter.com/21nZRpnAoG 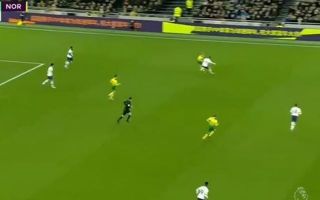 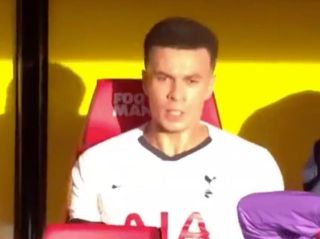 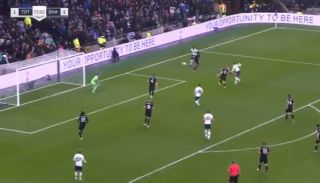 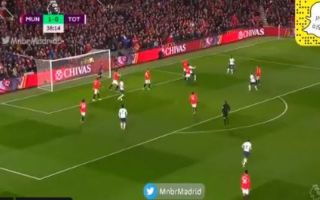