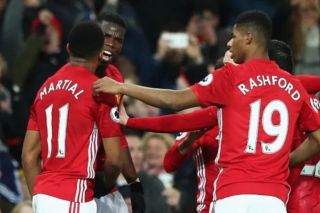 Anthony Martial has revealed that Ole Gunnar Solskjaer expects him to find the back of the net more often after being named as Man United’s new no.9.

Martial had been the club’s no.11 for a number of years, however this summer, the Frenchman was handed the club’s illustrious no.9 shirt one that has been worn by a number of United legends in the past.

Following this, a lot more will surely be expected of the forward, and it seems like a person that’s expecting the Frenchman to up his game is manager Solskjear.

As per Sky Sports, when talking about being given the club’s no.9 shirt, Martial revealed “Now that I’ve taken the No 9 shirt back once again, all he [Ole] has said to me is that I have a lot of responsibility and that I have to score goals, so that’s what I am trying to do.”

Given that Martial is one of only a few forwards United have to pick from this year, it seems like a lot of pressure’s going to be on the former Monaco man to help the Red Devils score goals, and win games. 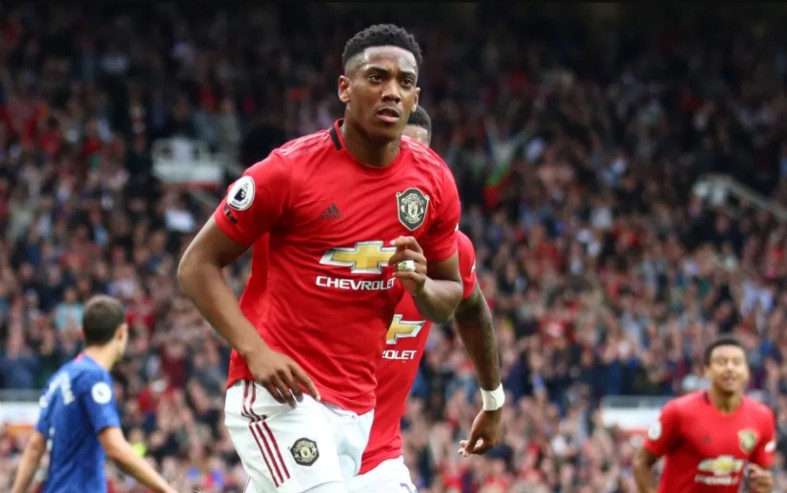 Martial has been out for most of this season through injury, with the forward only fit enough for a place on United’s bench for their game against Liverpool today.

However, given that he’s fit enough for the bench, it shouldn’t be long before we see Martial returning to the club’s starting XI, and banging in the goals, once again.

Video: The chaos continues at Brighton as the interview board collapses around Ole Gunnar Solskjaer