Arsenal manager Unai Emery has stated that he’s hopeful Gunners loanee Eddie Nketiah will get more game time at Leeds following a difficult start to the season for the youngster.

Nketiah, who shone for England U21’s against Austria in midweek, joined Leeds on a season-long loan during the summer transfer window, however the youngster has failed to land a starting role under Marcelo Bielsa since then.

Nketiah has managed to make nine appearances for the club in all competitions, however the majority of these have been substitute appearances, something that suggests the forward has fallen out-of-favour at Elland Road.

Despite this, it seems like Emery is still confident that Nketiah will be given the chance to shine during his time with Leeds if his recent words are anything to go off.

As per the Mirror, when speaking about Nketiah, Emery stated “He is in Leeds and I respect the coach and his decision. I think he is going to play more. He is going to deserve it.” 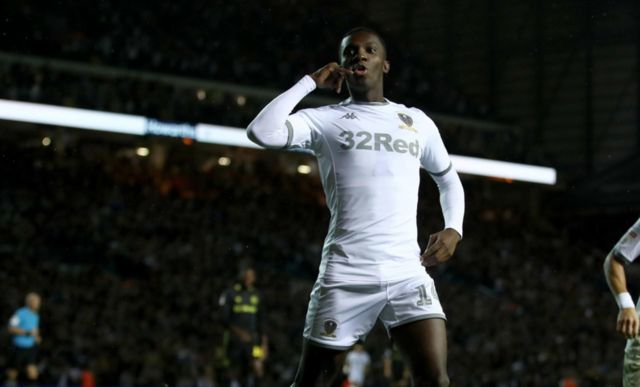 Given that Arsenal’s current attacking options are currently overwhelmed with quality, it seems wise for Nketiah to continue biding his time out loan in order to get regular game time and improve himself as a player.

Nketiah isn’t getting regular minutes at the moment, however Arsenal boss Emery believes that is shouldn’t be too long before we see Nketiah land a starting place in the Championship under Bielsa.