Manchester United are reportedly ready to hand Nemanja Matic a new contract in a surprise move after his lack of impact in recent times.

The Serbia international looks past his peak for Man Utd and is surely a player most fans would want to see leave the club at the end of his contract next summer.

However, it seems the Red Devils are considering triggering their option to extend his deal by a further year.

Part of United’s thinking here is down to the injury woes of Paul Pogba this season, while it’s also fair to say they don’t have a great many other quality options in the middle of the park.

Scott McTominay has done his best but is a limited player, while Fred and Andreas Pereira have not made much of an impact at Old Trafford either. 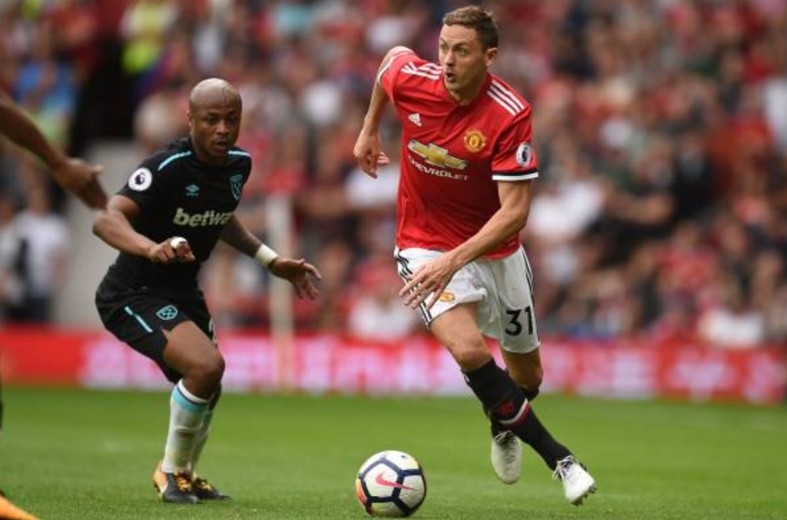 Still, Matic has arguably been the weakest performer of all of these and fans will be baffled by reports stating he could extend his stay at the club.

The former Chelsea midfielder is being linked with Inter Milan, where he could be reunited with former boss Antonio Conte.

United, however, may now block that move by keeping Matic for another year.