First of all, everything seems to be okay with this now but there was a lot of panic at Bayern Munich training when one of their star players went down with some serious health concerns.

According to a tweet from Bild, Corentin Tolisso sat down at one point and grabbed his chest in pain as a lot of very worried players and staff looked on. The Mirror also reported on this and suggested it was a heart attack scare.

The tweet and pictures from Bild show a lot of concerned faces during the incident:

Shock moment in training today: Corentin Tolisso sat down on the pitch and grabbed his heart with his right hand then got checked by Dr. Peter Ueblacker while his teammates and coaches were worried. Fortunately, Tolisso is well again now & it was just a short dizziness [Bild] pic.twitter.com/UOeAaPLhQU

Thankfully everything seems to be okay now. The reports suggest it was just a short spell of dizziness, which still sounds incredibly worrying, but it doesn’t seem to be anything life threatening.

Fortunately incidents over the years have led to clubs being much more aware and on the ball with these types of health scares, so you can be pretty guaranteed the player will get the best treatment and thorough tests to get to the bottom of the problem. 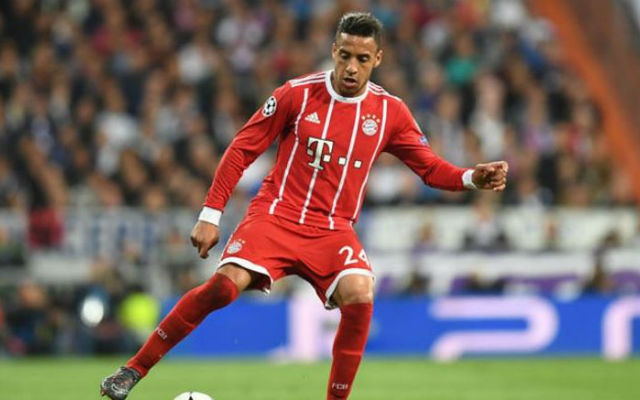 Everything suggests the French international is feeling much better, but it will be worth keeping an eye on him over the next few games to see if this keeps him out of action at all.