There’s no doubt that football at the top level is seen as a business opportunity by those in charge as they seek to line their own pockets. It’s a fairly unique situation because no matter what they do, fans will always support their club.

There isn’t another business situation where the customers will keep coming back even if the product is stripped back and sub standard ( anyone who buys a game from EA might argue otherwise) but football club owners know they really have to mess it up before fans stop coming to games.

The situation at Man United is interesting because it’s a worldwide brand, realistically if thousands of fans stop going there will be thousands more to take their place. The Glazers have been unpopular for a while, the green and gold campaign has been a protest against the running of the club.

There’s been some suggestions that Eric Cantona is also in support of getting rid of the Glazers after this photo emerged: 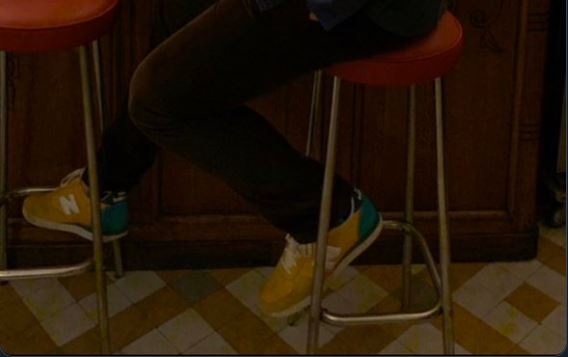 The green and gold shoes worn by Cantona

He’s been retired for a while, but Eric Cantona is one of the biggest legends in the club’s history. It’s hard to see anything changing enough to lead to the owners leaving the club however.