When you consider that Rafael van der Vaart is Dutch, it shouldn’t come as a shock to anybody that he will always favour his fellow countryman. What is surprising is his particularly scathing assessment of Harry Maguire.

Obviously van Dijk is so much better than the Englishman, but some of van der Vaart’s comments on Dutch TV were interesting. He made the comments on Ziggo Sport which was reported by Dutch outlet VP.

He was speaking about the transfer fee that United paid for Harry Maguire and compared that to the Liverpool defender. He said: “Then Van Dijk is worth 300 million euros”

In some ways that’s fair enough. Van Dijk helped to transform Liverpool’s defence and really helped to turn them into one of the best teams in the world. He’s notoriously hard to dribble past and gives Klopp a solid foundation to build his team on.

Van der Vaart then decided to offer some further opinions on Harry Maguire. He went on to say: “If I am going to play with the amateurs on Sunday afternoon, I can easily find three who can do this. I mean that seriously”

The BBC reported that United paid around £80m to land Maguire, so obviously they don’t agree with that assessment. You can only assume that the former Spurs man feels Maguire is a big lump who gets his head to most things but not much else. 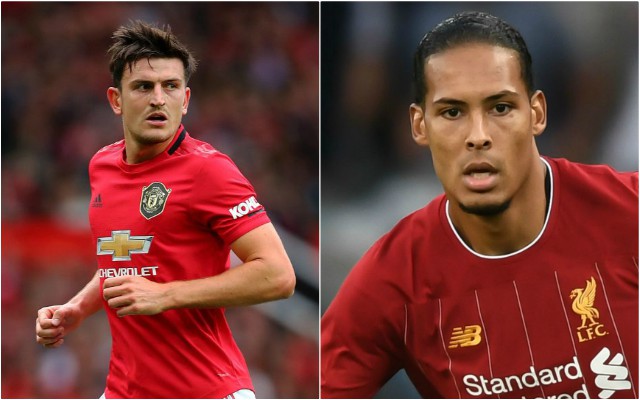 Van Dijk is better than Maguire

Maguire certainly does look cumbersome, he can be slow to turn and does look a bit awkward in possession. Despite that, he’s managed to bring some steel to the backline.

He might not be as good as van Dijk, but you can safely assume most Sunday league teams would find a space for Maguire in their teams if they had the chance.