We saw in the game vs Liverpool today that Ole Gunnar Solskjaer needs incredibly quick players to carry out his game plan against the biggest teams.

There’s an obvious need to sign a new striker in January and Athletic Bilbao’s Inaki Williams has been linked. The Independent reported that the player had claimed to have contact with United about a move before signing a new contract this season.

His goal this evening has shown exactly why he would be a brilliant signing. He combines outstanding pace with skill and composure to take the defenders and keeper out before putting it away:

? Great skill and composure from Iñaki Williams and Athletic Club go 1-0 up against Real Valladolid at San Mamés! pic.twitter.com/jPWwXwI6hH

The story does suggest his new release clause is €135m. Bilbao are well known for only letting their best players go if that clause is activated, so he would be an expensive signing if they do make a move. 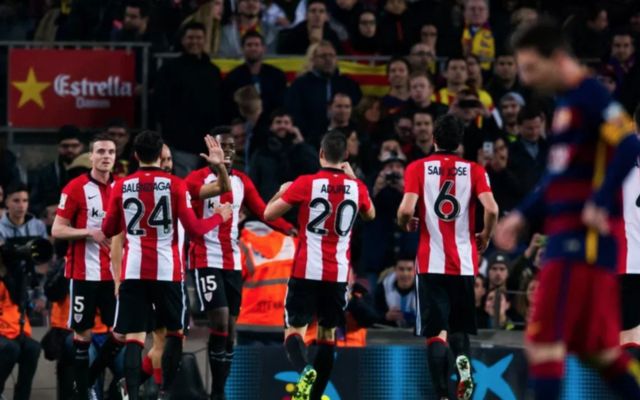 Liverpool will have to break transfer record if they want to sign 25-year-old La Liga target January 17, 2018 21:09
Liverpool FC