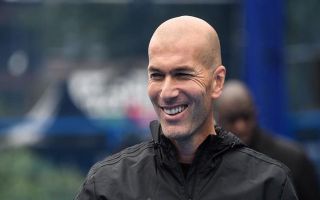 Man City and Belgium star Kevin De Bruyne is reportedly open to sealing a move away from England this summer amid reports linking him with a switch to Real Madrid.

De Bruyne has been sensational for City ever since joining the club from German side Wolfsburg a couple of years back.

During his time at the Etihad, De Bruyne has managed to help the club win two Premier League titles, a numerous other pieces of silverware to boot.

However now, it seems like the player’s stay at City, and in England, could be coming to an end in the very near future.

As per Don Balon, De Bruyne is said to be open to leaving the Premier League and moving to a different country come the summer, which comes amid the same report linking him with Zinedine Zidane’s Real Madrid.

The report states further that De Bruyne will cost any club around €150M (£129M) should they wish to land his signature, a fair price to pay for one of the best players on the planet. 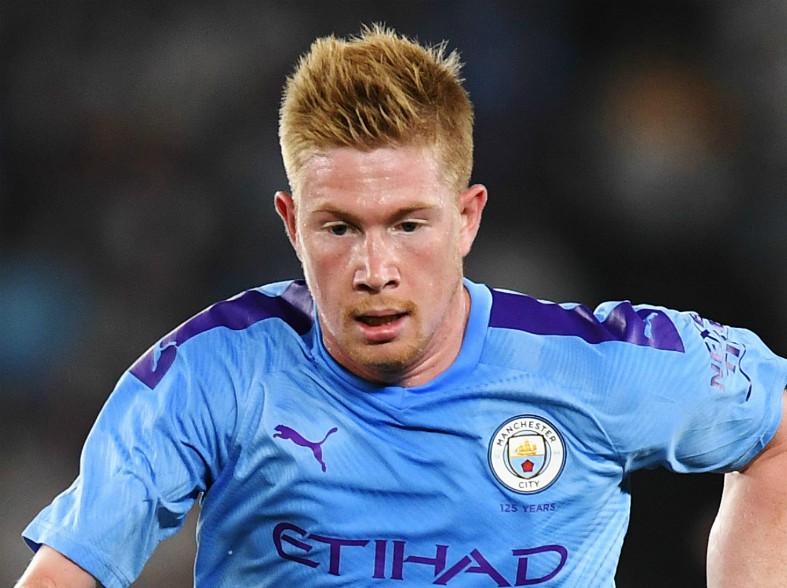 During his time with Guardiola’s side, De Bruyne has established himself as one of the best creative midfielders in world football.

The Belgian international, who used to play for Chelsea, has bagged 43 goals and 75 assists in just 184 games for City during his time at the Etihad, a great return for a player who’s also struggled dearly with injuries in recent seasons.

City fans should enjoy the luxury of having De Bruyne play for their side whilst they can, as it seems like the midfielder could be departing the club, and the country, in the not-too-distant future.