Manchester United are reportedly among the clubs interested in the potential transfer of Schalke star Amine Harit.

The talented 22-year-old is catching the eye in the Bundesliga this season with four goals and two assists in eight appearances so far, as he shows himself to be a lethal attacking player who could strengthen a big club.

According to Don Balon, Man Utd, Tottenham, Barcelona and Bayern Munich are among his main suitors at the moment, and there’s no doubt he could do a job for the Red Devils.

Harit is capable of playing in a variety of positions up front and could give Ole Gunnar Solskjaer the upgrade he so desperately needs in that area of the pitch.

MUFC have not got off to the best start this season after allowing both Romelu Lukaku and Alexis Sanchez to leave Old Trafford this summer without signing a replacement. 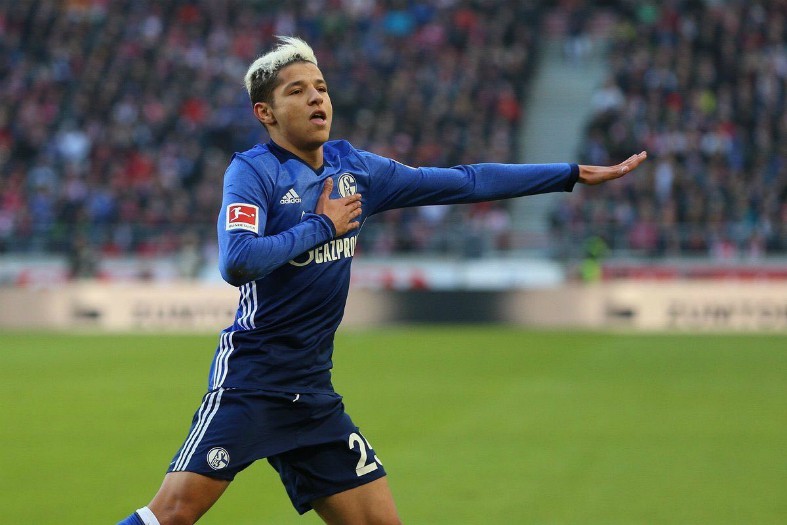 Harit could be that man, though the Morocco international could also have an important role to play at Spurs if they can get him.

Mauricio Pochettino faces the likely blow of losing Christian Eriksen soon as he enters into the final few months of his contract.

Barcelona, meanwhile, could perhaps also do with a signing like this to help them replace struggling performers like Ousmane Dembele up front, while Philippe Coutinho also seems likely to leave permanently in the not too distant future after flopping at the Nou Camp and joining Bayern Munich on loan.

Don Balon claim Harit would only cost around £25.7million, which could end up being a real bargain for this exciting young talent. 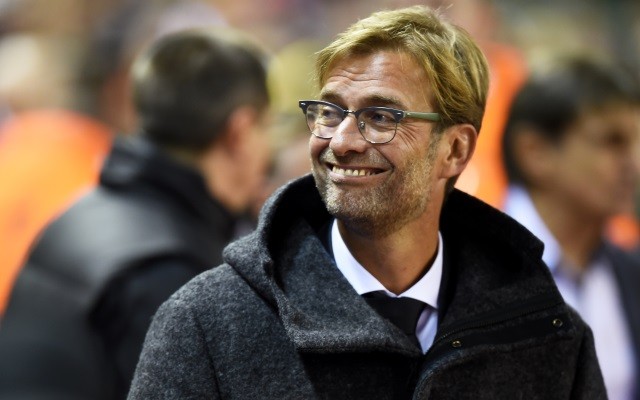 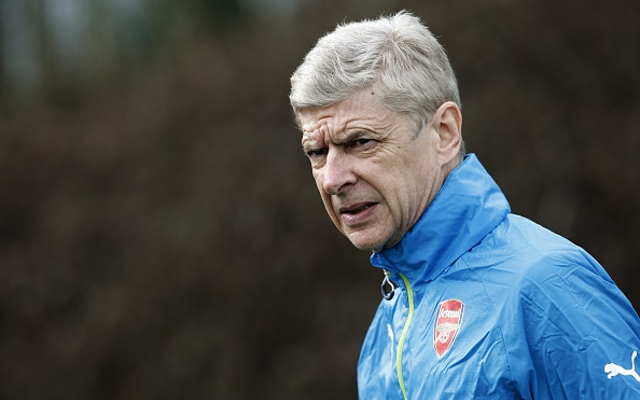