Clearly somebody at the BBC has had a word with Garth Crooks about his team of the week selections. It used to feature innovative formations that featured Marcus Rashford and Mo Salah as full backs, but someone has forced him to pick a more balanced selection.

There were a lot of promising performances from young English players this weekend which will only be encouraging for Gareth Southgate. We are getting close to Euro 2020 so there should come a point where he wants to get a settled squad and new faces will find it harder to get selected.

Despite that, Crooks said in his BBC feature that Jack Grealish is kicking the door down for international selection. He featured alongside Rashford, Hudson-Odoi and Tyrone Mings in the team: 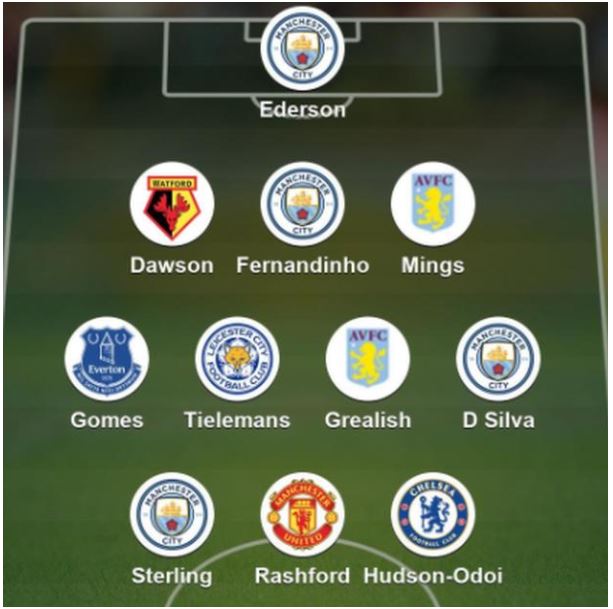 Obviously everybody there deserves to be included but there are a few who deserve a special mention.

Marcus Rashford has been heavily criticised for some of his performances this year. It’s possible that his England goal gave him confidence again, but he caused Virgil van Dijk some real problems and scored a nice poachers goal too, he was vital in United’s performance today. 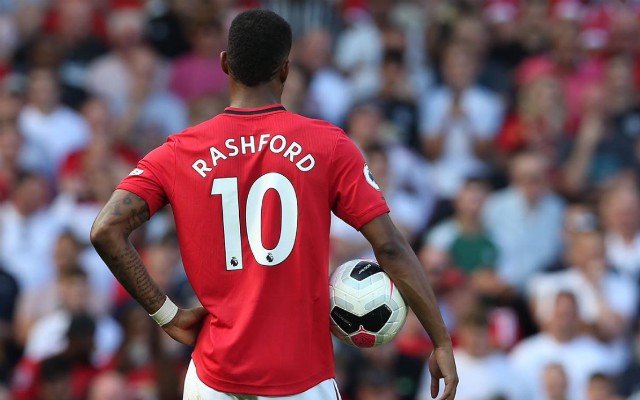 Andre Gomes and Everton have struggled so far this season, so the visit from West Ham looked like a tough game. Thanks to Gomes they dominated the game and probably should have won by more. They were almost robbed after a baffling refereeing decision, but ran out 2-0 winners and thoroughly deserved it.

Finally David Silva is great, we all know that, but he was fantastic again as Man City dominated Crystal Palace. This could be his last season in the Premier League so it’s absolutely time to show him some appreciation.