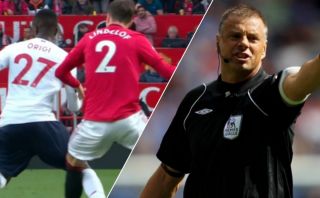 Former Premier League referee Mark Halsey has stated that Man United were lucky that Marcus Rashford’s opener against Liverpool on Sunday wasn’t ruled out for a foul in the build-up.

The game itself was filled with controversial moments, two of which occurred in the first half either side of Rashford’s opener.

Sadio Mane had a goal ruled out for handball by the Video Assistant Referee, whilst before that, Lindelof seemed to foul Divock Origi in the build-up to Rashford’s strike.

And it’s this incident that Halsey feels MUFC got fortunate with, as he stated after the game, via the Sun, that “Victor Lindelof fouls Divock Origi by catching him from behind in the build-up to Marcus Rashford’s strike.You could argue that it was a ‘clear and obvious’ error not to award a free-kick to Liverpool.”

In fairness, there was clear contact between Lindelof and Origi, and on another day, that could’ve easily been given as a foul for the away side.

However, fortunately for United, no foul was given and the goal was allowed to stand, one that meant United ended their opponent’s 100% start in the league this year. 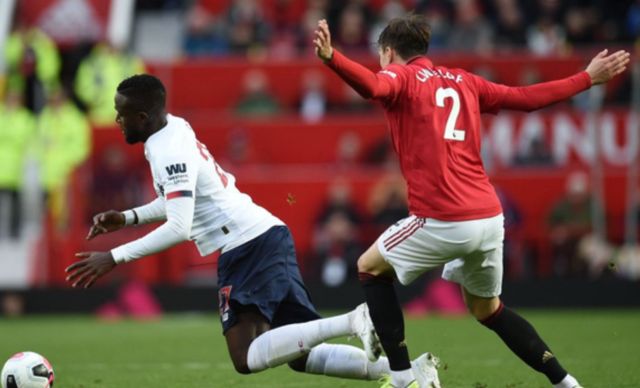 It’ll be interesting to see how Liverpool fair from here on out given the result they came away from Old Trafford with, especially seeing as they now face Spurs up next in the league.

As for United, yesterday’s result was very important, as another loss could’ve ended up contributing significantly to Solskjaer’s potential future downfall at Old Trafford.