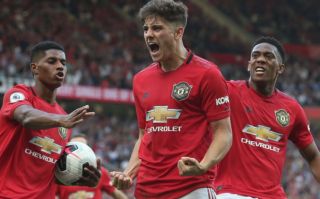 Alan Shearer has hailed Manchester United and England forward Marcus Rashford following his performance during the Red Devil’s 1-1 draw with Liverpool on Sunday.

Rashford scored his side’s only goal at Old Trafford yesterday, as Solskjaer’s side ended the Reds’ 100% start to their league campaign.

Overall, the England international put in a solid, hard-working display yesterday, something that helped prevent Liverpool playing out from the back.

And it seems like Rashford’s performance didn’t go unnoticed, as PL legend Alan Shearer took the time to praise the forward in his column for the Sun today.

As per the Sun, Shearer was all praise for Rashford, noting that “on Sunday he was full of running and energy, giving Liverpool’s back four problems all match. Rashford’s movement for the goal was superb which gave him the room for James to find him with a brilliant cross.”

Shearer then added “Rashford is playing in a very average team right now where he has to feed off scraps, so he deserved his standing ovation at the end when he was replaced by Anthony Martial.” 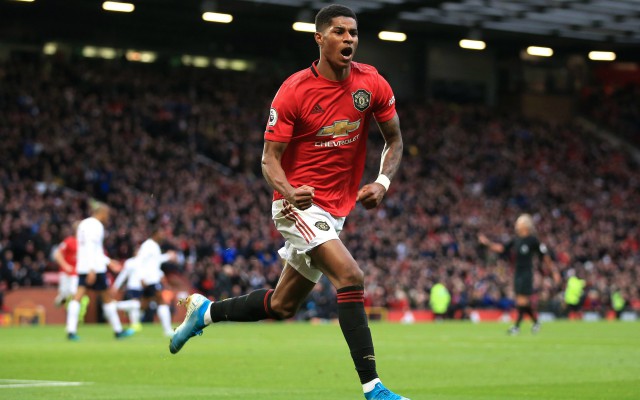 Rashford hasn’t exactly been at his best so far this year, with the Englishman bagging just twice from open play during his side’s nine games so far this term.

In fairness to Rashford, United have been poor across the pitch, and have often being woeful in terms of their chance creation, thus it’s easy to see why Rashford isn’t firing on all fronts yet this term.

Man United fans will be hoping to see Rashford kick on from here following yesterday’s goal, as Solskjaer looks to put his faith in both him and Martial in attack for the rest of the season.