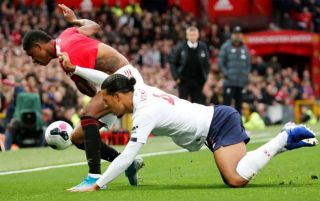 Manchester United star Marcus Rashford has been singled out for praise after a much-improved performance in the 1-1 draw with Liverpool on Sunday.

The England international has endured a difficult start to the season for United, scoring only four Premier League goals so far this term, with two of those coming from the penalty spot.

Although Rashford has long looked an exciting young talent, he’s perhaps been rushed into becoming first choice for the Red Devils after some poor planning in the summer transfer window saw Romelu Lukaku and Alexis Sanchez leave without replacements coming in.

Still, pundit Garth Crooks was hugely impressed with Rashford as he scored the opening goal against Liverpool this weekend, with the 21-year-old having a strong game in general.

This followed a sublime strike for England in their win over Bulgaria, so it may be that the youngster is now set to rediscover his best form. 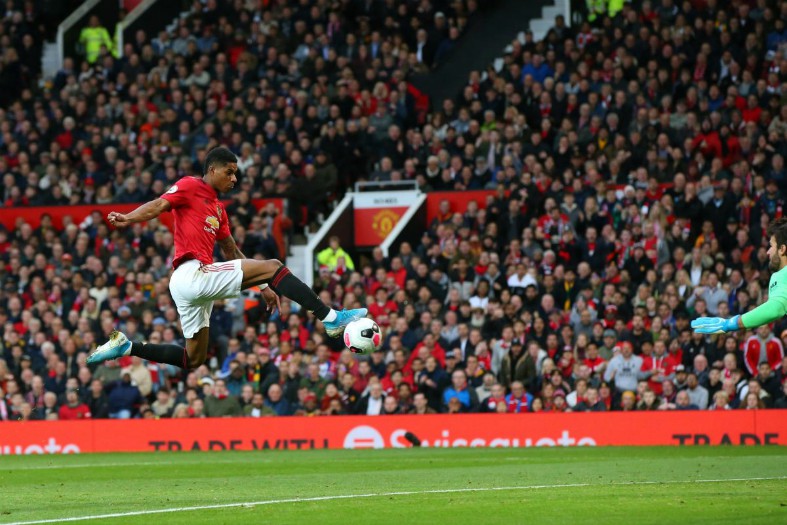 “Make no mistake, this was one hell of a performance by Manchester United,” Crooks said.

“I thought Liverpool would trounce United but that couldn’t have been further from the truth.

Is this your Van Dijk? ???
Rashford made him crawl like a toddler ??#MUNLIV pic.twitter.com/jLJjltFkeU

“The reason United looked so impressive was simply due to Marcus Rashford upfront and Harry Maguire at the back.

“The England international looked red hot in midweek against Bulgaria and that form has clearly infiltrated his game at Manchester United.

“Liverpool couldn’t handle the youngster. Fortunately for Liverpool, Rashford ran out of steam.”