The Reds boss looks to be up against the likes of Manchester United and Tottenham for the signing of Odegaard, according to Don Balon, but it seems he’s taken a step to get in touch with the player himself about linking up with him on Merseyside.

It remains to be seen if this approach will be successful, but Odegaard’s chances of becoming a first-team regular at Madrid any time soon are surely pretty slim.

The Norway international has long been considered an exciting talent for the future, though his development had also seemed to stall slightly in recent years.

Odegaard is in fine form now, however, as he impresses on loan at Real Sociedad, leading to recent rumours linking him with a move to the Premier League. 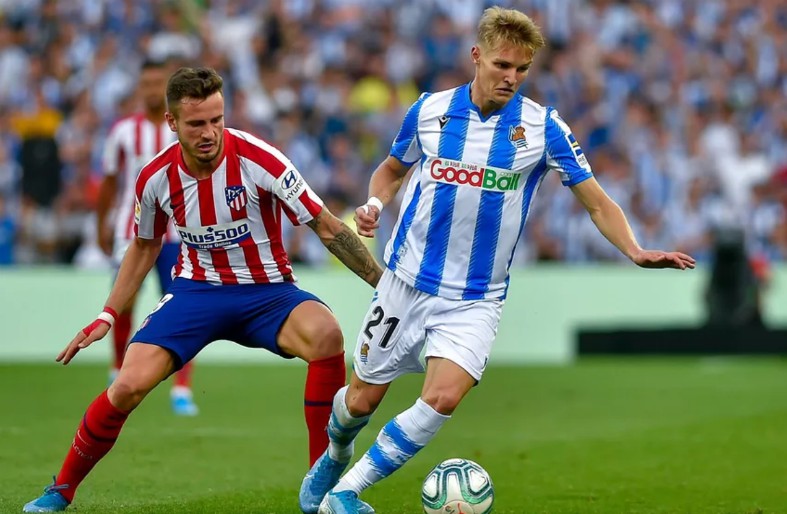 Martin Odegaard has been approached by Liverpool manager Jurgen Klopp

The Sun claim he’d likely cost around £25million, which could be a bargain if he ends up fulfilling his enormous potential.

Odegaard would certainly fit right in with Liverpool’s style of play, but United could also really benefit from a creative player of his style after their struggles up front this season.

Tottenham’s reported interest also makes sense as they face losing Christian Eriksen in the coming months as he edges ever closer towards the end of his contract with the north London club.