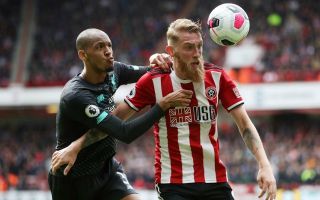 Sheffield United star Oli McBurnie’s chances of playing against Arsenal in tonight’s Premier League clash now look to have taken a hit as he’s reportedly been charged with drink-driving.

The 23-year-old joined the Blades from Swansea City this summer and could have been a key player for them against the Gunners this evening.

However, McBurnie has landed himself in trouble after being caught out for drink-driving after a night out, according to the Sun.

The Scotland international has also had some recent trouble with injury, but it remains to be seen what this incident could do to his first-team hopes.

The Sun claim McBurnie was held by police officers in the early hours of Friday morning after they pulled him over and arrested him.

McBurnie had been out in The Podger pub before moving on to Wetherspoons, and he’s now expected to appear at Leeds Magistrates Court in November over the charge. 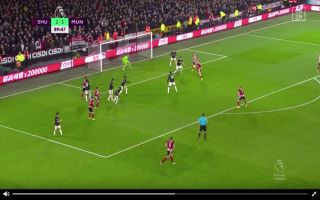