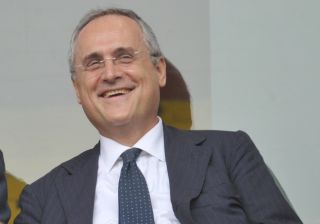 It’s a schoolboy error from Lazio chief Claudio Lotito, but he somehow managed to nod off during a Serie A League meeting on Monday.

As seen in the image below, the 62-year-old found it tough going clearly as he was seen fast asleep with rival club officials and others in attendance having a chuckle in the background.

To make matters worse, he sat himself down in the front row in clear sight for all, as it looks as though the long hours and heavy workload as club president have caught up with him this week.

The meeting was held to discuss Serie A TV rights moving forward, as noted by Calciomercato, and so for Lotito’s sake, it’s hoped that he didn’t miss anything important.

It’s not a good look on a more serious note, but you can’t help but laugh as we’ve probably all been there at some point whether it be a school lesson, university lecture or perhaps even at work in this case! 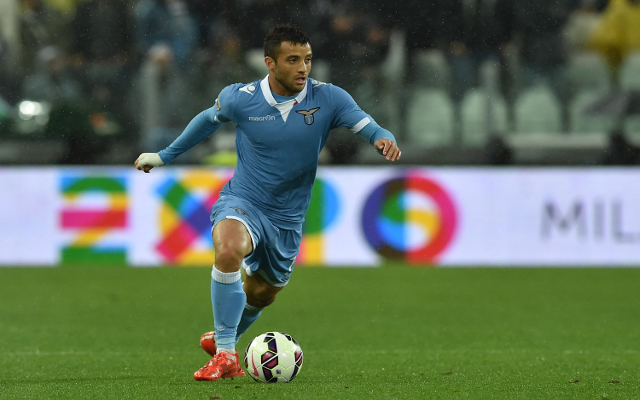