Manchester United manager Ole Gunnar Solskjaer gave his players a strong message of encouragement after the 1-1 draw with Liverpool on Sunday.

According to the Metro, Solskjaer told his players to use this performance as a blueprint for the rest of the season, with the team clearly much-improved after so many poor recent displays and bad results.

The report explains the Norwegian tactician shook every player’s hand and thanked them for their contribution, and fans will be glad to hear that the mood seems to have lifted a little. 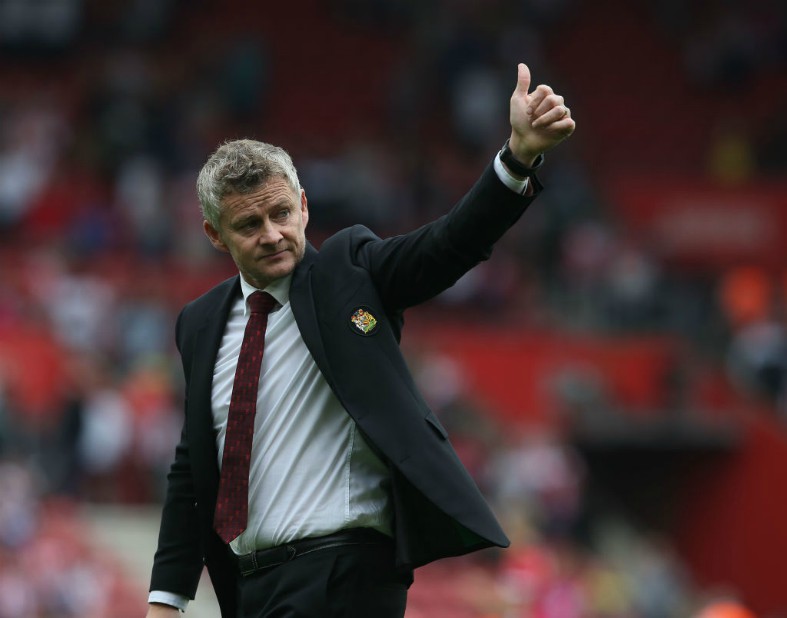 Man Utd badly needed a result after so many recent disappointments, though of course the fact remains that they only snatched a point and remain 13th in the Premier League table with just ten points from their first nine games.

That said, if the Red Devils can play like they did against a top side like Liverpool more often, they should get the results they need against the lesser opposition in this league.