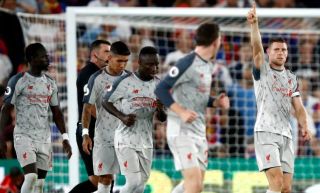 Liverpool midfielder James Milner has revealed he has held talks with the club over a contract extension, with his existing deal set to expire next summer.

The 33-year-old is due to become a free agent at the end of the season and he will be free to sign a pre-contract agreement with any potential suitors from January onwards.

Despite approaching the latter stages of his career, Milner remains a key star in Jurgen Klopp’s line up, with 10 appearances across all competitions to his name already at the start of the 2019-20 campaign.

Speaking ahead of Liverpool’s trip to Genk in the Champions League on Wednesday, the versatile former England international has revealed that he has opened talks with the club over a new deal.

However, Milner remains uncertain about his future at Anfield and hopes his situation will be “resolved sooner rather than later”.

As per the Liverpool Echo, when asked for an update on a possible new contract, he told a press conference on Tuesday: “Who knows, you know?

“There have been talks so hopefully it gets resolved sooner rather than later.

“But at this moment I will just keep playing football as well as I can.”

The Reds have enjoyed a superb start to the season, racing clear at the top of the Premier League while also kicking off their defence of the Champions League.

Klopp has a plethora of midfield options to choose from at the moment, with competition for places at an all-time high as the team continues to challenge for silverware across all fronts. 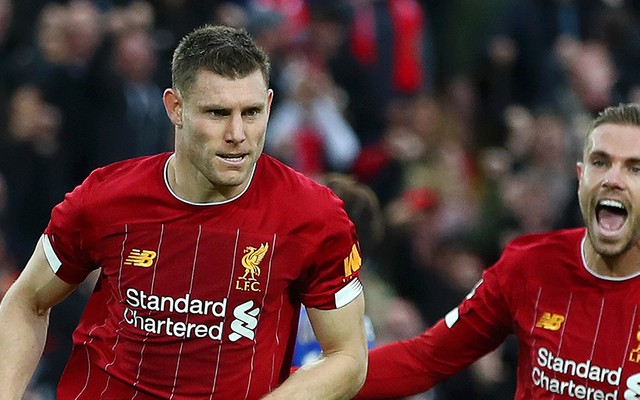 Milner in action for Liverpool

Milner is in line to feature against Genk tomorrow night, but he acknowledges it will be a challenge to remain in the starting XI week in week out with so many players vying for a regular spot.

“I think as a player you want to play as many games as you can,” he added.

“Every time you get that chance to go out there and perform, you need to do it to the best of your ability and make it difficult for the manager to leave you out.

“We have a strong squad of players and the competition is strong in every position and that is what we need to push each other to perform.

“Having a lot of games is what happens when you’re successful, we are lucky enough to have been that (successful) and we are still in all the trophies.

“All the players are used to it (a lot of games), it doesn’t make it any easier, the boys with the internationals and travelling and that but we have gone the distance in this competition for a couple of years so we know what it is all about.

“We need to carry on doing that, we need to keep looking after ourselves, have the luck with injuries and things like that as well.”