Some Chelsea fans were disappointed with their side’s performance against Ajax in the Champions League this evening, a late winner from Batshuayi bailed out the Blues.

Chelsea got their second win in the Champions League this evening after Michy Batshuayi’s late strike earned the side three points against Ajax.

The Blues matched up evenly with last year’s semi-finalists. Frank Lampard’s side were inches away from going behind just before halftime, but VAR ruled Quincy Promes’ goal out for offside.

Eventual game winner Batshuayi had a moment to forget before his heroics, the Belgian produced a horror miss – luckily he made it up for later on.

Summer signing Christian Pulisic produced a brilliant assist for former Dortmund teammate Batshuayi in the 86th minute of the clash.

Pulisic is managing to produce some crucial pieces of play for the Blues so far this season.

Here’s how some Chelsea fans reacted to the side’s display:

Lampard’s subs won the game. Once again it showed why he has an IQ of 150.

That is sensational …. frank Lampard is a genius … and how good was pulisic !!!!!

PULISIC NEEDS TO START EVERY GAME. ITS HIS TIME?

If this match wasn’t proof enough that Pulisic deserves a starting spot in the eleven, you’re delusional. Kovacic has cemented his spot aswell in the midfield, best player for us tonight together with Mount and Azpi.

SIX in a row, let’s keep it going against Burnley. MY CLUB ?

What a win, but start Pulisic from now on, he completely changed that game, just like he did against Newcastle too.

Pulisic has to start over Willian from now on

Lampard’s substitutions proved to be decisive, the changes allowed Chelsea to get their grip back onto the game. It’s not surprising to see that some fans are calling for Pulisic to be handed a start after another game-changing display off the bench.

Lampard can be proud with how his young players performed tonight, the Chelsea faithful will be hoping that the Blues can mirror the success that Ajax had in the competition last season. 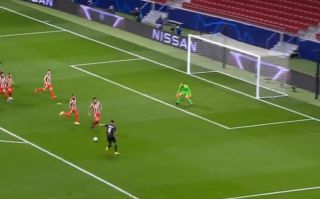 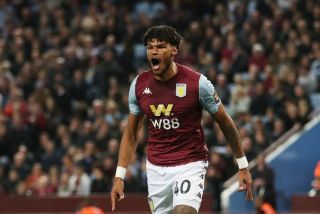