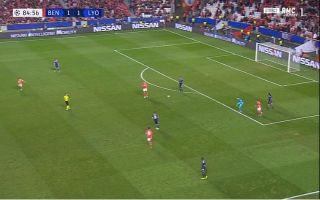 This is one of these things that Liverpool fans will absolutely want to forget. I’m not sure if seeing it happen to another club helps to heal those memories or makes it worse.

Lyon looked to be on the verge of taking a useful point from their trip to Lisbon to face Benfica. It was all going so well until their keeper Anthony Lopes did this:

It was certainly noticed on Twitter that there were some similarities between this goal and the one when Karius gifted the opener to Karim Benzema in the Champions League final vs Real Madrid:

It would be fascinating to watch him try and explain this one to his teammates afterwards, it’s impossible to figure out what he saw and why he thought that was a good throw to make. 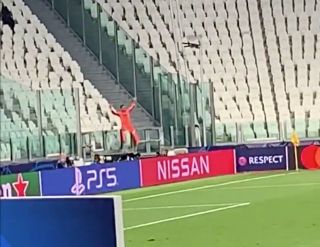