It’s quite easy to get caught up in what Man City currently are and represent, it makes you forget that the club used to be the underdog in Manchester backed by a passionate and noisy home support.

The soul has slowly been sucked out of the club. Moving to a giant new stadium might be good for the finances but it will always take time to generate some atmosphere at the new ground. Pumping so much money into the team and hiking ticket prices will drive a lot of those real fans away, meaning a big shiny ground full of tourists is now the end result.

Results on the pitch are great, this might go down as one of the greatest teams of all time if Pep Guardiola can have some Champions League success, but it will always be blighted by the backdrop of people on phones and taking selfies rather than cheering the team on.

Of course that’s a simplistic view, there will still be genuine fans, but I’m willing to bet we all know a Man City fan who only started to follow the club in the past few years. There’s probably a good chance they also supported Chelsea during the original Mourinho years too.

It’s all led to a pretty embarrassing attempt from the club to try and attract online “influencers” to encourage people to actually go to the Champions League games. The Independent have since reported that the club have denied any involvement with this stunt and blamed it on an advertising agency. 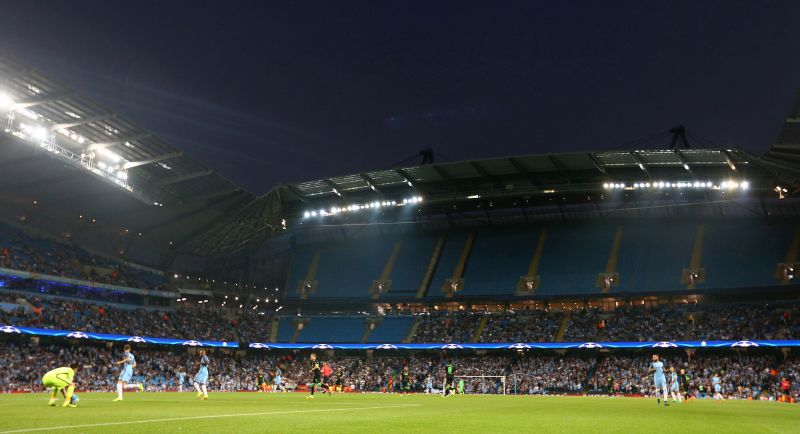 The mere fact that someone somewhere felt the need to try and generate attempts to attract people to go and watch Champions League football is a damning indictment of everybody associated with the club.

It almost doesn’t matter how much the club was involved.