Manchester United are optimistic they can negotiate a deal to bring Leicester City midfielder James Maddison to the Theatre of Dreams.

According to the Daily Mirror, United are prepared to submit a £60 million bid for Maddison next summer, having been impressed with his rise to prominence at the King Power Stadium.

The 22-year-old has contributed two goals and two assists in eight Premier League fixtures for Leicester this season, earning back to back call ups to Gareth Southgate’s England squad.

The Red Devils could certainly use a player with his qualities at the moment, given a lack of creative options across the middle of the park for head coach Ole Gunnar Solskjaer.

According to the Manchester Evening News, United are confident Maddison will complete a transfer to Old Trafford next year, ignoring interest from a number of other top clubs in the process.

The report states that United feel they have the edge in the race for the playmaker’s signature because he supported the club during his youth and he remains good friends with fellow countryman Harry Maguire, who moved to Old Trafford from Leicester for a world record £80 million fee in August – as per the Independent. 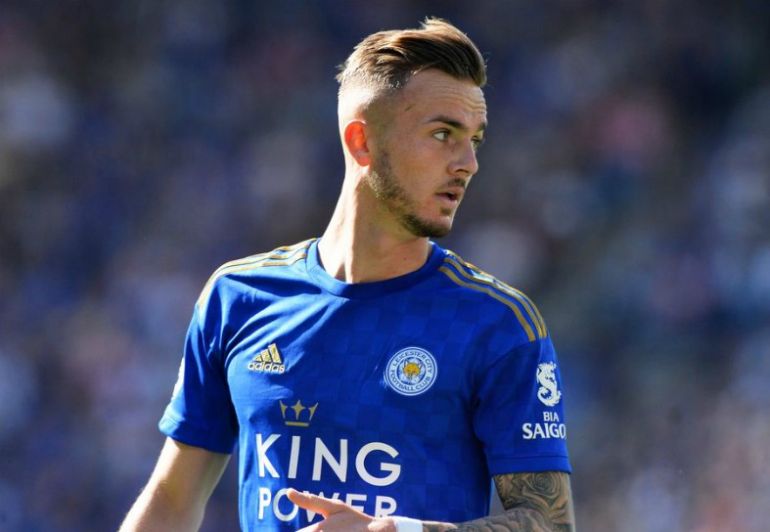 Maddison in action for Leicester

Solskjaer already has a strong English contingent in place, with the likes of Maguire, Marcus Rashford, Jesse Lingard and Aaron Wan-Bissaka enjoying prominent roles in his current squad.

Joining up with a host of familiar faces would make Maddison’s transition to United even smoother, with Solskjaer determined to keep adding young, homegrown talent to his ranks.

The Leicester star is by no means the finished article yet, but he has a bright future ahead of him if he continues on his current trajectory.

This particular transfer saga looks set to rumble until well into 2020, with United in pole position to lure Maddison away from the King Power to begin the next chapter of his fledgeling career.