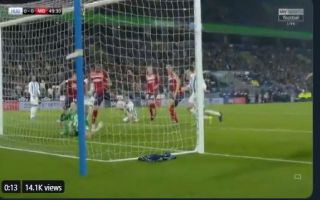 It’s sometimes obvious that someone isn’t cut out for the top level. It looked a strange move when Ashley Fletcher left Man United to join West Ham, since then he’s dropped to The Championship and possibly doesn’t look cut out for that level either.

He’s now 24 so can’t really get away with being called a young prospect any more. He needs to start nailing down a regular first team place and scoring goals. He’s only manged 14 goals in over 100 league games, and five of those came during a loan spell in League One.

Fletcher produced this horrible miss tonight which shows he just isn’t an instinctive goalscorer. His body shape is all wrong and he doesn’t even seem that shocked that he puts it over the bar:

Ashley Fletcher has his head in his hands after missing from just a yard out, but how about the save from Ryan Schofield that came before it!

He might be the kind of player that needs a move to find his best form, but this kind of miss can’t be good for his confidence. 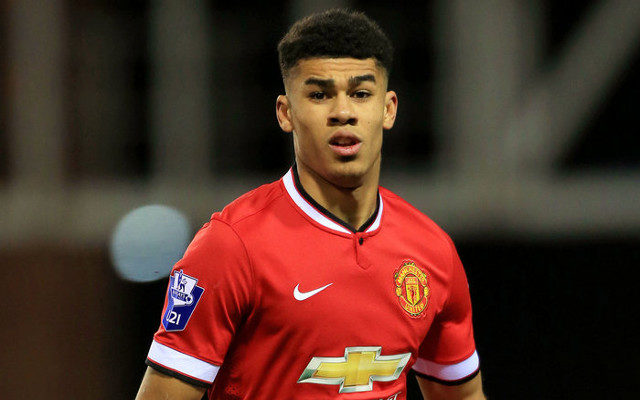 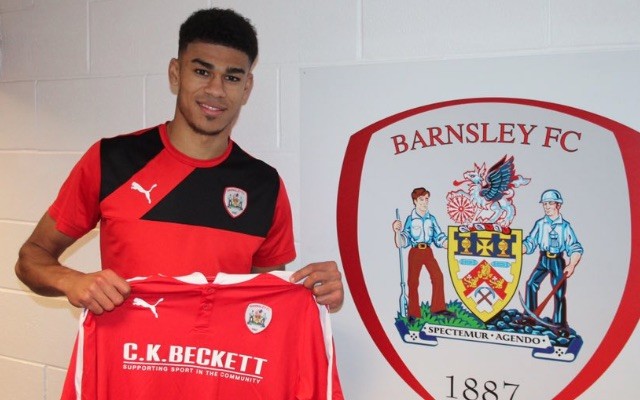