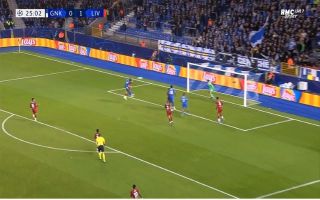 Liverpool probably feel they are due some luck when it comes to refereeing decisions surrounding goals being given or disallowed. They certainly got some here as Genk had a goal cancelled for a very tight offside decision.

It did originally look like the goal had been cancelled for a foul on James Milner, but it actually looks like there was possible an offside call in the build up. The decision can be described as tight at best:

Some further images have since emerged which show there was a possible offside call in the build up which VAR confirmed: 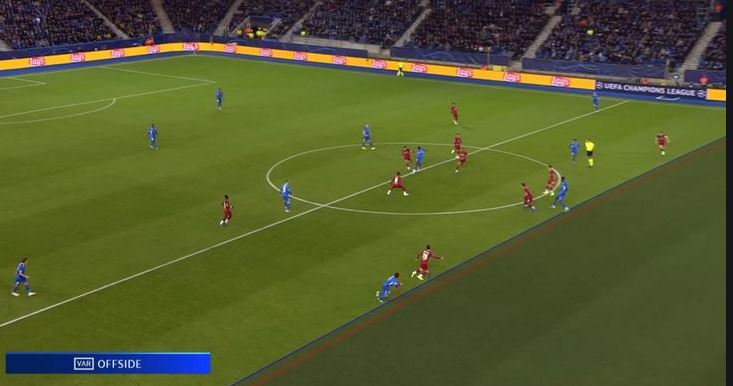 The offside decision for Genk’s goal

Liverpool fans will certainly argue that they deserve some luck after VAR did them no favours at the weekend, but that’s not really how the system is meant to work. Everything should be black or white, especially in the case of offside decisions.

Chelsea were the beneficiaries of a similarly tight decision from VAR earlier on tonight which cancelled an Ajax goal.