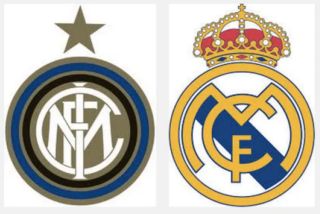 Real Madrid are said to have opened talks with both PSG and Inter Milan regarding a possible move away from the Spanish capital for young Brazilian winger Vinicius Jr.

Since his move to the club from Flamengo during the summer of 2018, Vinicius Jr has since failed to live up to expectations.

The Brazilian has managed to bag a total of just four goals in 40 games for Los Blancos so far, something that is mainly down to his inability to finish off chances.

And now, it seems like the teenager’s Real Madrid career could be coming to an end sooner rather than later is certain reports are to be believed.

As per Don Balon, both Inter and PSG have opened talks with Real regarding a potential move for Vinicius, with club president Florentino Perez eager to avoid letting the player leave on a permanent basis.

A loan move away could be good for Vinicius, at it’ll allow him to try and get some valuable first team minutes at a club where the pressure on him isn’t as great. 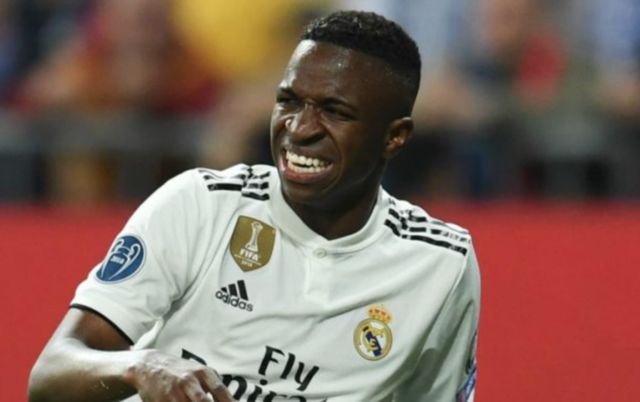 It would be a bit premature for Real to get rid of Vinicius this season given that he’s only had one full campaign with the Spanish giants.

Albeit the Brazilian hasn’t been outstanding, he’s still shown signs of potential in most of his appearances, and given that he’s still just 19 years old, it could prove to be a costly mistake on Real’s part should they opt into getting rid of him in the near future.