Ole Gunnar Solskjaer has heaped praise on Harry Kane after Roy Keane urged the club to sign the Tottenham star in the near future.

United drew 1-1 with Liverpool on Sunday, and following the match, a long debate was held on Sky Sports regarding the Red Devils’ attacking options.

During this debate, club legend Roy Keane said United should go after Spurs talisman Kane, as he stated “just go and get Kane from Spurs, easy”.

"Go and get Kane from Spurs, it's easy. What are you all staring at?" ?

Following this, Solskjaer was asked about Kane in his pre-match press conference ahead of United’s game against Partizan in the Europa League tonight, and the Norwegian was all praise for the England international in his answer.

As per the Mirror, when questioned about Kane and what Keane said, Solskjaer stated “Roy is quite straightforward isn’t he. There’s the Kanes and the Lewandowski’s and ours are different types of players but I like someone who can finish half a chance and he’s one of the best but he’s a Tottenham player.” 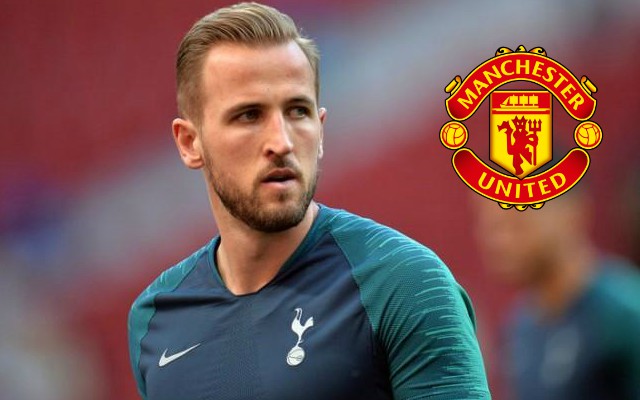 Kane would be a brilliant signing for Man United to make

Given the current options United have to choose from in attack, the Red Devils could definitely do with adding Kane to their squad.

The Englishman has been one of the best forwards on the planet for a number of years now, bagging 173 times in just 265 games for Spurs during his time in north London.

United’s only real options to pick form at striker come in the forms of Martial, Rashford and Greenwood, thus Kane’s addition would certainly do their striking choices the world of good.