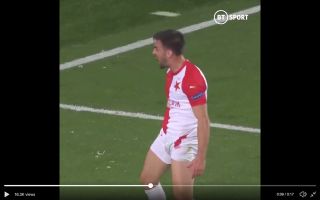 Slavia Prague gave an exceptional account of themselves against La Liga champions Barcelona last night. The Czech Republican giants lost 2-1 – the Blaugrana’s match-winner was an own goal.

The Argentinean talisman broke forward into the box and Hovorka was on hand to keep him at bay with a perfectly-timed slide tackle.

Hovorka’s reaction to the tackle is what made the moment special. The defender roared after he shut down Messi.

Take a look at the ace’s tackle on the five-time Ballon d’Or winner below:

When the crowd love you and you know it!#slabar https://t.co/rJdQzFUToo

Slavia Prague might have lost to Barcelona last night, but David Hovorka had a night to remember:

2) Cruyff turning him back to Argentina

Not bad for a centre back! pic.twitter.com/uMZMuRnTMA

It’s great to see just how much playing for Slavia means to Hovorka.

He can be very proud of his performance yesterday, his side were an unlucky own-goal away from coming away with a historic draw. 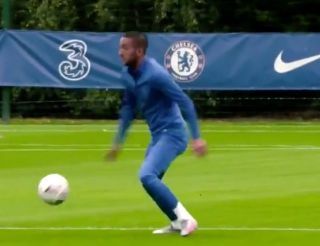 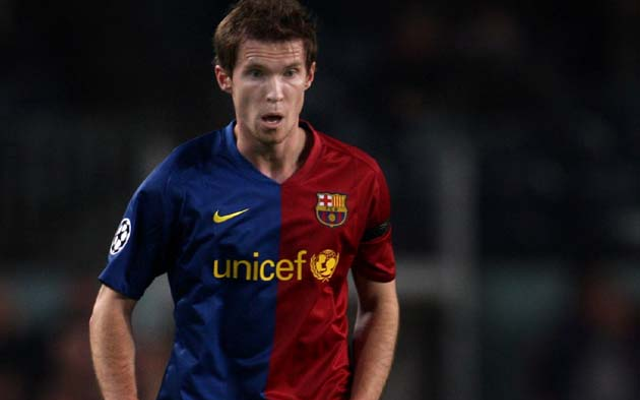