It was always going to be intriguing to see how the PSG fans and general football public would react to Neymar returning to action for PSG this season.

He spent the entire Summer trying to force through a return to Barcelona, but it was always pretty clear that the finances in that deal would be impossible. PSG are one of the few clubs in the world who don’t need the money from transfers, so they were never going to sanction a cut price deal.

Some sort of agreement that involved Barca players moving in the opposite direction might have made sense, but there were never any serious reports of anything like that being close.

Now it appears that PSG had been speaking to Neymar about a new contract, but that seems to have fizzled out. According to a report from Canal-Supporters, the circumstances from the Summer still seem to be a bit thorny on either side and the talks have stalled.

To be fair to the Brazilian, he did score a couple of fantastic late winners when he came back as he tried to play his way back into the good books in Paris, but there was always a feeling that this would be an uneasy truce than a happy ever after type of return.

The report detailing the contract talks fully suggests that the goodwill on both sides has run out already, which means he will inevitably see multiple reports of possible moves when the transfer window opens in January again. 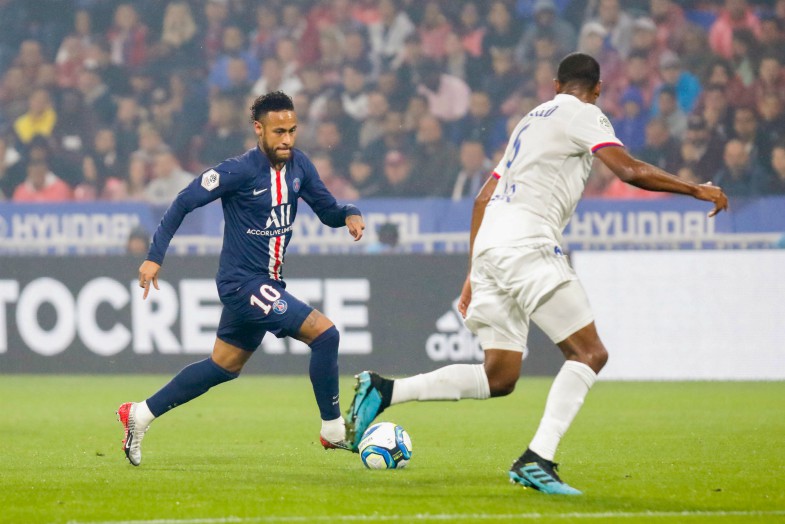 You do feel that PSG would probably be happy to sell him if someone paid them enough to cover what they paid Barcelona. The BBC reported that the Parisians paid £200m to sign him for Barca, so with the way financial fair play rules currently work it’s hard to see anyone stumping up that cash.

Don’t be surprised if he decides to pull another public strop to try and get his own way and force a transfer at some point soon.