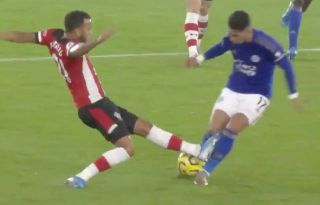 Ben Chilwell gave the visitors the lead after just 10 minutes, and shortly after Bertrand was shown a straight red card for the challenge below.

While the slow-motion replay undoubtedly makes it look worse, there is no doubt that it was a reckless and dangerous tackle with his studs up, and so it was the right decision from the officials and VAR to give the red card.

Things got progressively worse for the Saints as the game went on as goals from Youri Tielemans and Ayoze Perez put Leicester City 3-0 up after just 19 minutes as they threatened to run riot against a Southampton side capitulating in front of their home crowd.

Time will tell how the game plays out and what the score will be, but Bertrand will wish he could take this moment back as it has put his side at a serious disadvantage, one that Leicester City look as though they will exploit as much as possible. 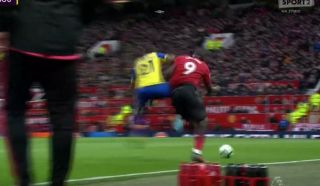 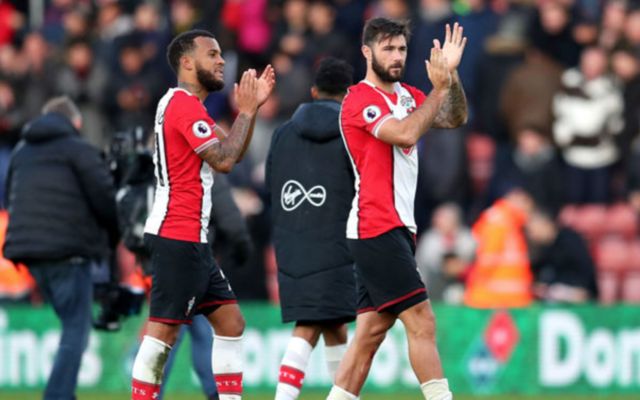 Man City could do battle with Chelsea in race for key Southampton stalwart December 28, 2017 22:00
Chelsea FC 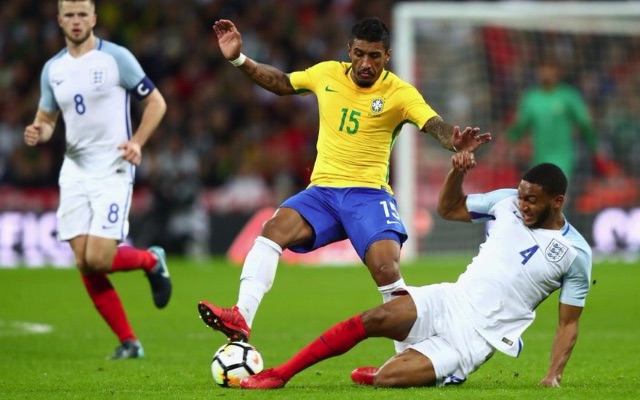 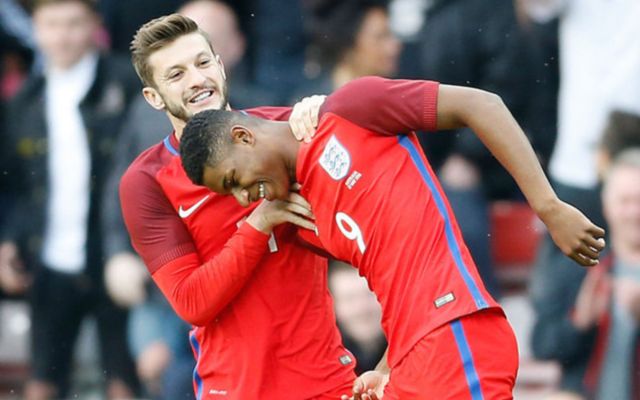 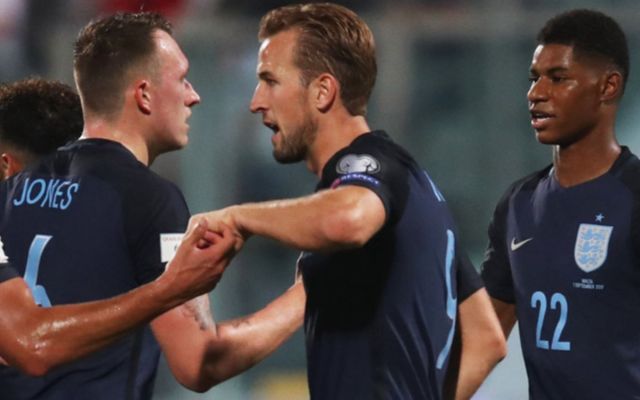