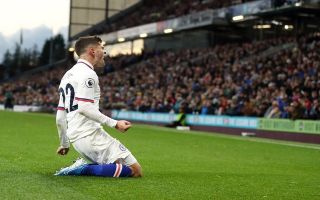 A memorable night for Christian Pulisic will also be etched into Chelsea’s history books, the star has broke a club record with his fantastic hat-trick vs Burnley.

Chelsea star Christian Pulisic has earned himself a place in the club’s history books after his perfect hat-trick for the Blues against Burnley tonight.

The American superstar has become the youngster player in the club’s history to score a hat-trick in the Premier League – breaking Tammy Abraham’s record that was set against Wolves earlier this season.

Take a look at Pulisic’s impressive feat courtesy of Opta:

Pulisic has been phenomenal for the Blues over the past month especially, his impressive cameos off the bench led to Frank Lampard giving himself a start earlier today. 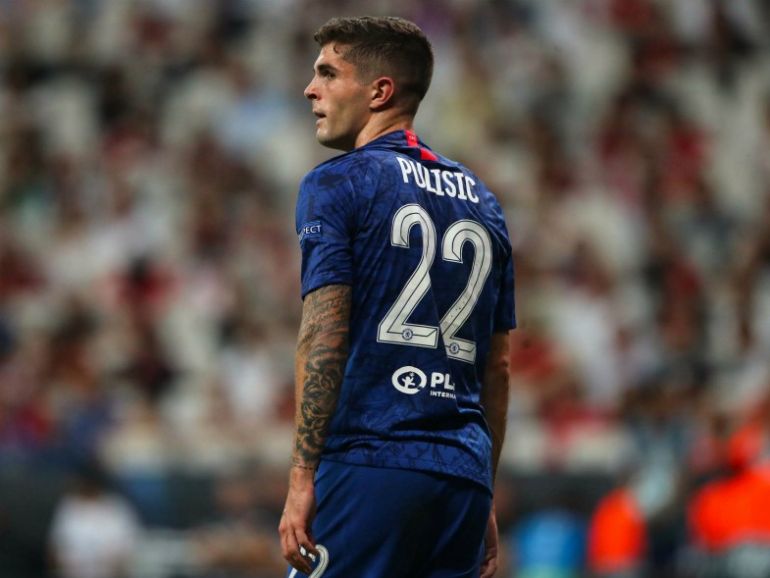 Pulisic will be able to take heaps of confidence from his recent performances. He’s quickly becoming one of the league’s most exciting wingers.

This is a great moment for Pulisic to build on, going off his performances over the last month there’s no denying that the 21-year-old is one of the most exiting attackers in the entire league.

Frank Lampard will have a serious selection crisis on his hands after today’s performance; Pulisic, Callum Hudson-Odoi and Willian are all playing great football right now – the harsh truth is that one of them will have to sit on the sidelines.