It seems that every club has at least one player who probably goes under-appreciated. They do the simple things well and never let anybody down. That can start to be overlooked after a while and they become an easy target when fans want to refresh the team.

In Chelsea’s case that player is Cesar Azpilicueta, he’s probably too short to establish himself as a centre back so finds himself pushed into the full back position. He’s not blessed with attacking instincts, he defends well but that’s about it.

It’s fair to say at the elite level that the full backs can be the key in some tighter games. Having two attacking threats on each wing can keep the opposition pinned back and possibly create a decisive goal. If you know that someone like Azpilicueta isn’t going to hurt you going forward then you can focus your defensive efforts elsewhere.

Simon Phillips of TalkChelsea has written a column for The Sun suggesting that Frank Lampard should consider dropping the Spaniard in favour of Reece James. Lampard has already shown he’s not afraid to favour his young players with people like Tammy Abraham, Callum Hudson-Odoi, Mason Mount and Fikayo Tomori all playing considerable roles so far this season.

James would certainly offer a more rounded option in the team, he might not be as good defensively but he’s good on the ball and would offer an attacking threat. 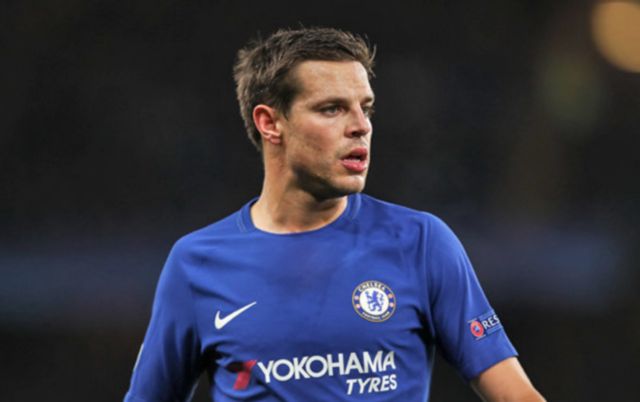 Past it or underappreciated?

It would be a big call to make, Azpilicueta rarely lets the team down and has a lot of experience playing in the Premier League. James might be a better all round player, but it’s hard to tell how much the team relies on the Spaniard’s leadership. It will be very interesting to see how it affects the team if James does get an extended run of games. 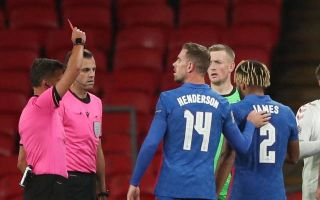 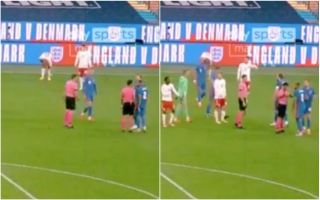 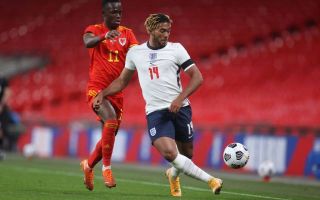 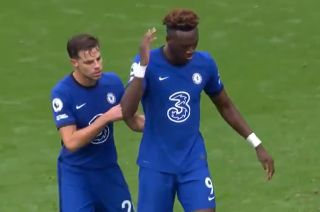