It’s almost impossible to get a gauge on Real Madrid this season. Every time it looks like disaster has struck and Zidane is on his way out he manages to pull a decent result out of the bag.

On the flip side, every time they start to win games and it looks like they are set for a consistent run of results, they drop a shocker and slip up when it’s unexpected.

Real Madrid welcome struggling Leganes to The Bernabeu on Wednesday so you have to feel that has to be nothing less than a regulation home win, only it seems that injury worries are piling up for Zidane.

According to a report from Football Espana, they could be without five key first team players for the game.

They go on to suggest that Gareth Bale, James Rodriguez, Karim Benzema and Raphael Varane all trained on their own today while Luka Modric also appears to be injured and set to miss the game.

They will be thankful that the Clasico against Barcelona scheduled for this weekend was postponed when you consider all the injury concerns they currently have. 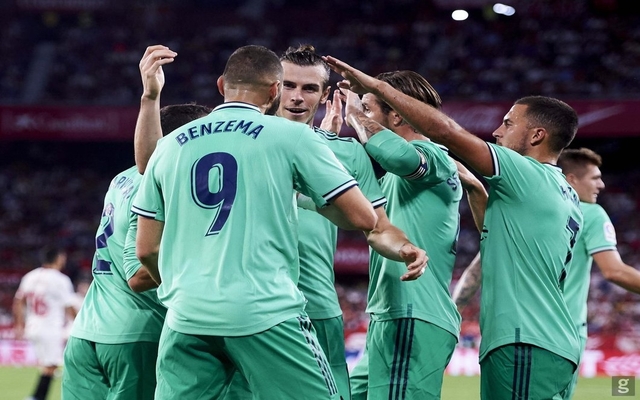 Bale and Benzema in action

It’s also intriguing to see Bale and James being considered as big misses through injury, during the Summer it did appear that Zidane didn’t see them as important players and it could be the case that they would be sold.

Even if all five were to miss the game, the squad should still have way too much for Leganes.