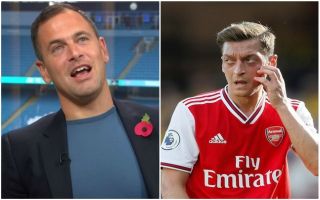 Premier League legend Joe Cole has revealed his reasoning behind Mesut Ozil’s lack of playing time at Arsenal, what do you think of his conspiracy theory?

According to Mirror Football, Chelsea and West Ham legend Joe Cole made a shock conspiracy theory explaining Mesut Ozil’s fall from grace at Arsenal whilst speaking on BT Sport.

Cole shockingly claimed that there may ‘someone upstairs’ at Arsenal telling manager Unai Emery not to play the World Cup winner.

Cole believes that the Gunners want Ozil to push for an exit from the Emirates in a bid to get his mammoth £350,000-a-week wages off the books.

Ozil has made just one appearance in the Premier League so far this season, a quick search through ‘Arsenal Twitter’ will show you that heaps of fans are calling for the playmaker to be given a chance in the team. 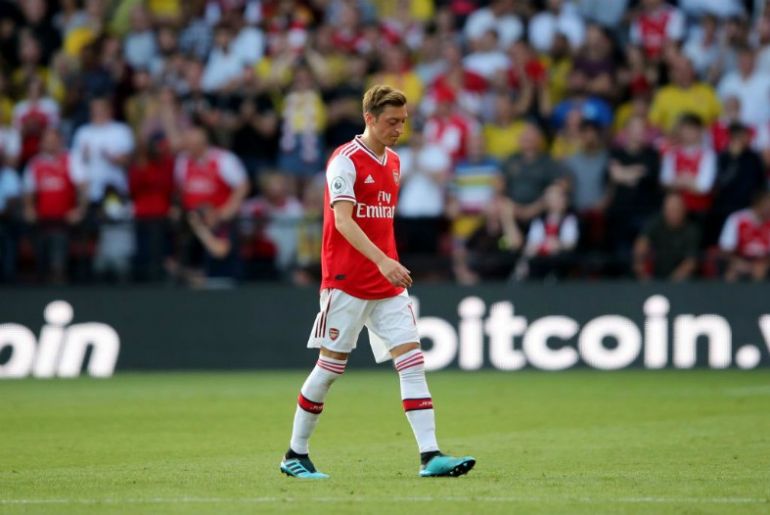 Ozil has fallen out of favour since Unai Emery took charge of the Gunners.

Here’s what the retired attacking midfielder had to say about Ozil’s sticky situation at the Emirates:

“Can Emery afford not to fancy Ozil?”

“We can’t doubt Ozil’s ability from what he has done and achieved in the game.”

“Maybe they have panicked and given him contract to try and keep him and not lose him and now they don’t want to pay him.”

“Is there someone upstairs telling the gaffer not to play him? If so, then there is a game of cat and mouse.”

“Emery’s not in favour with the owners so if he can get him to throw his toys out the plan and join Galatasaray or Fenerbache then we can get him off the wage bill.”

“Ozil, his agent, the gaffer and the owners need to have an honest conversation. They need to say ‘you have three years left, let’s get playing’ because Arsenal need him.”

The pressure is mounting on Unai Emery following some unflattering performances and it seems as though he’s one loss away from being sacked.

There seems to be a huge divide between the Spaniard and the north London club’s fans. Some questionable lineup choices appear to have landed the former PSG boss in hot water with some fans.