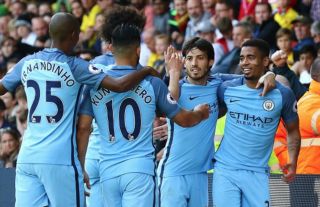 Manchester City are looking to make a huge profit on Brazilian international Gabriel Jesus amid reports that Bayern Munich are interested in acquiring his services.

According to the Sun, City will slap a £100M price tag onto to Jesus’ head amid reports Bayern are keen on landing his signature, as Guardiola’s side look to make a monstrous profit on the forward.

The Sun’s report notes that Jesus was signed for a fee of £28.6M from Palmeiras a few years back, with the club now looking to make more than £70M on him as Bayern eye up a swoop.

Jesus has been a key player for City so far this year, and losing him would come as a real blow to Guardiola’s first team plans, thus it’s easy to see why the Citizens want so much for him.

The 22-year-old has started in seven of City’s 15 games so far this term, with Guardiola often preferring to start him over Argentine Sergio Aguero in City’s attack. 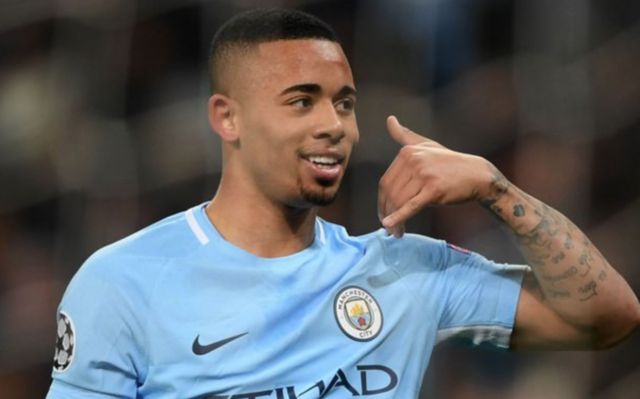 City want £100M for Jesus amid interest in him from Bayern

Bayern currently have the world’s most in-form striker up front in the form of Polish international Robert Lewandowski, a player who’s scored in every game for club and country so far this year.

However, given that the Pole is now 31, Bayern are going to have to think about replacing him in the near future.

And given this report, it seems like the man that could be tasked with playing that role is City star Jesus…