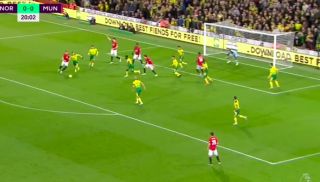 Scott McTominay has scored a fine goal to give Manchester United the lead against Norwich City – and a piece of Premier League history too.

See below as the Scotland international does well to pounce on a loose ball in the box and drive it into the far bottom corner in some style.

And on top of giving United the lead, that goal also makes it 2000 Premier League goals for the Red Devils.

That’s a hell of a record for the 13-time winners of the competition, and they’ve become the first club to reach that milestone too! 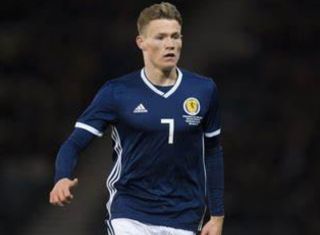 “Strolled it again” – Man United may have an internal solution at centre back as these fans rave about his international performances October 14, 2020 21:48
Manchester United FC 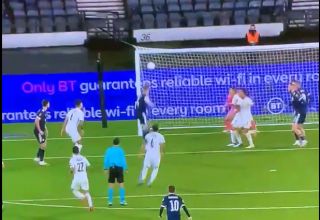 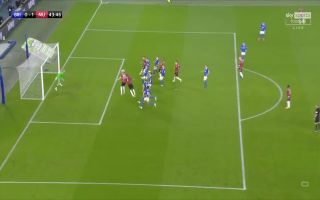