Pep Guardiola has revealed that Manchester City have the opportunity to buy Brazilian midfielder Douglas Luiz back from Aston Villa following the midfielder’s impressive run of form for Dean Smith’s side.

As per the BBC, City sold the Brazilian to Aston Villa for just £15M during the summer transfer window, a move that looked like it could’ve been a mistake given how he’s faired for the Villains so far this term.

However, it seems like City covered their tracks when agreeing a deal with Villa regarding Luiz if Guardiola’s recent words are to be believed.

As per the Manchester Evening News, Guardiola confirmed that the club have a buy-back option in Luiz’s deal, stating that “We have an option to get him back but sometimes life is like this. The talent is always there, we’ll see at the end of the season what his level is but the quality is always there.”

Given the number of injuries their midfielders have sustained so far this year, it seems like City’s decision to sell Luiz in the summer was a bad one.

Players like Rodri, Fernandinho and De Bruyne have already spent weeks on the sidelines so far this year, something that makes us think City could’ve certainly done with keeping ahold of Luiz. 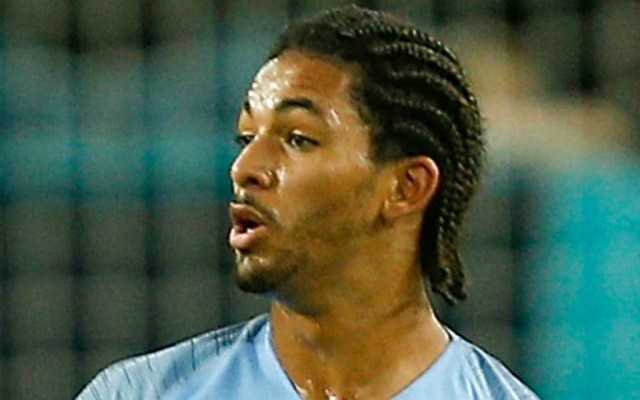 During his spell with Villa thus far, Luiz has already managed to bag two goals in eight Premier League appearances, form that has seen him called up to Brazil’s squad for their upcoming November fixtures according to BBC Sport.

Luiz certainly looks to have a bright future in football if his form with Villa’s anything to go off, thus, we bet Guardiola and Co are glad they included that buy-back clause when they sold him to the Villains.