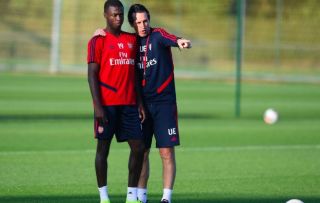 As if the Granit Xhaka situation at Arsenal wasn’t bad enough, a report suggests it’s absolute chaos behind the scenes at the club right now.

The Gunners have not had the most convincing start to the season and things really blew up in the 2-2 draw with Crystal Palace on Sunday.

This led to Xhaka storming off the pitch and goading his own fans as he did it, but it sounds like manager Unai Emery has a huge job on his hands to fix several issues at the Emirates Stadium.

A source has been quoted by the Telegraph as saying “nobody is really sure what is going on” – referring more specifically to the way Emery has handled team selection.

Another player causing confusion is the under-performing Nicolas Pepe, who continues to get into the Arsenal XI regardless of his impact, according to the Telegraph.

This will make for grim reading for Gooners after a difficult end to the Arsene Wenger era meant Emery’s arrival was initially met with so much optimism. 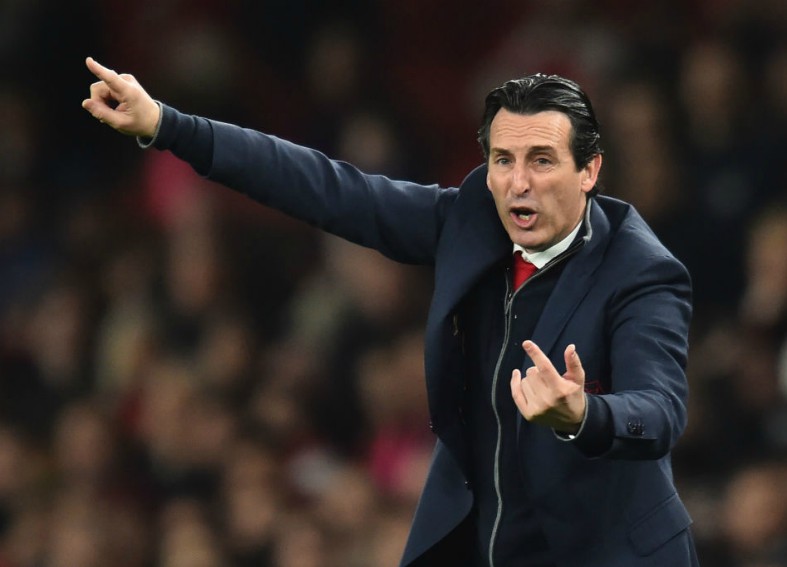 Unai Emery is struggling at Arsenal

It seems, however, that things are not really progressing at all, with the Telegraph’s source painting a pretty bleak picture.

The source said: “You’ve got to wonder who is making the decisions. Has the coach been told not to play Ozil or does he have a problem with the player?

“Probably a bit of both, but it is damaging the team because Arsenal are not creating a lot of chances and Ozil is clearly good enough to play in some games.

“You also have to wonder why Pepe is starting every game. He was an expensive signing for the club, so does Emery have to start him or does he want to?

“It may be that he is feeling pressure to do what the board wants, but he has to be strong and make his own decisions.

“It is creating a strange atmosphere within the squad because nobody is really sure what is going on.”