Arsenal could reportedly face losing both Pierre-Emerick Aubameyang and Alexandre Lacazette in a huge double transfer blow if they miss out on qualification for the Champions League again by the end of this season.

The Gunners have been out of Europe’s top club competition and playing in the Europa League for the last three seasons in a row, and that’s certainly far from good enough for a club of their size.

According to the Telegraph, this could make it hard for them to persuade Aubameyang and Lacazette to stay at the Emirates Stadium, with Arsenal facing a huge implosion if things carry on as they are.

Unai Emery does not look to have done enough since replacing Arsene Wenger as manager, and fans will likely now be feeling that it could soon be time for a change again. 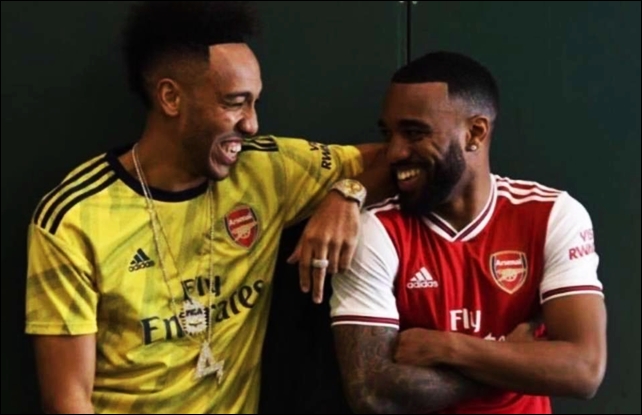 Arsenal surely cannot afford to risk missing out on the Champions League again as one imagines other players could follow Aubameyang and Lacazette out, while replacing them will also become that much harder.

Gooners will hope things can improve soon or that the club is bold enough to sack Emery if he continues to struggle to inspire more out of this side.