Yesterday’s events between Arsenal and Crystal Palace did feel like a watershed moment for Arsenal. It wasn’t even just the fact they threw away a two goal lead at home, it was everything else that went on as well.

Unai Emery looks like a man under pressure and that result won’t help matters for him. He almost got away with it when it looked like they found a late winner, but VAR stepped in to ensure there was no relief for him.

Then there’s the Granit Xhaka situation. He always seemed like an unpopular captain, that was evident when his substitution was cheered. As captain he’s Emery’s representative on the pitch, so gesturing and swearing at the fans probably isn’t what the manager had in mind.

A report from The Metro is pretty damning as well. It mainly focuses on the Mesut Ozil situation, but there’s an interesting part about Emery’s future. They claim that there’s a break clause in Emery’s contract that allows the club to move on from him after this season.

Obviously Arsenal fans might not want to put up with him for the whole season, but when the board is notoriously tight with money then this does suggest they might be able to get rid of him without paying compensation. 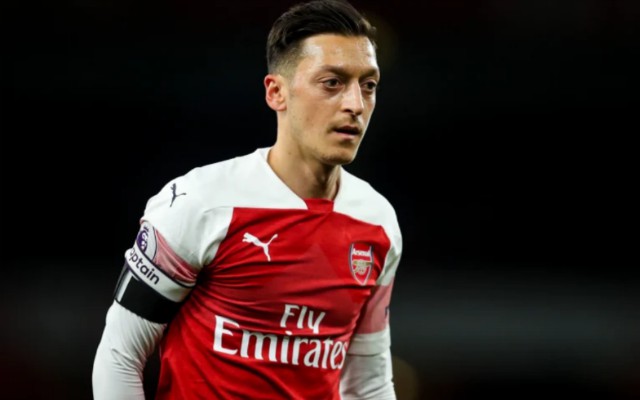 The report also suggests that he’s deliberately trying to keep Ozil out of the squad in an attempt to force him to hand in a transfer request. It seems that Ozil is aware of the clause and is willing to wait out the season in the hope that Emery leaves.

Some more poor results could force the board to take action sooner.