Real Madrid president Florentino Perez is reportedly eager to seal the transfer of Paris Saint-Germain superstar Kylian Mbappe some time in the near future.

According to Don Balon, the Spanish giants’ chief could try persuading PSG to let their French forward leave by including big names like Karim Benzema, Luka Modric and Vinicius Junior as part of the deal.

It remains to be seen if this will prove successful, with PSG unlikely to be keen on letting Mbappe go for anything other than an astronomical fee.

The 20-year-old is one of the most exciting talents in the game right now, and looks almost certain to be one of the biggest names of his generation.

Real would no doubt love to have a big name like that on their books, and Don Balon’s report certainly suggests they’re prepared to do what it takes to get a deal done. 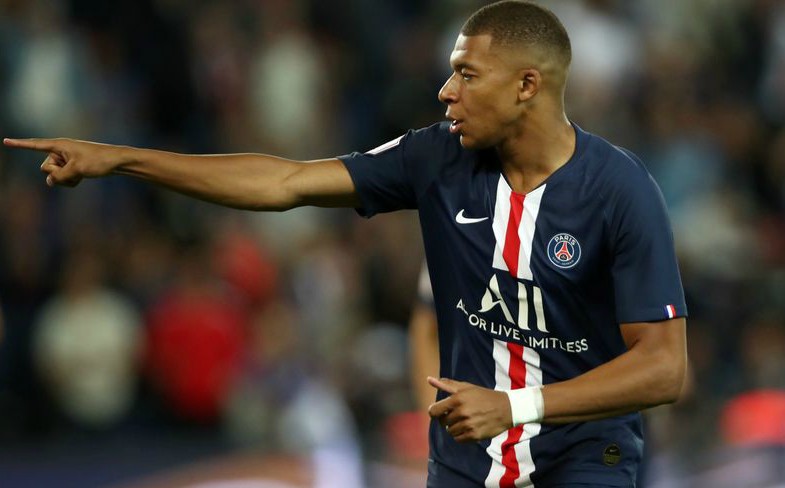 Benzema and Modric remain top class players despite their age, and would surely have plenty to offer in this PSG squad if they were included in the deal.

Vinicius, meanwhile, is another exciting young prospect for the future who could be an ideal like-for-like replacement for Mbappe at the Parc des Princes.