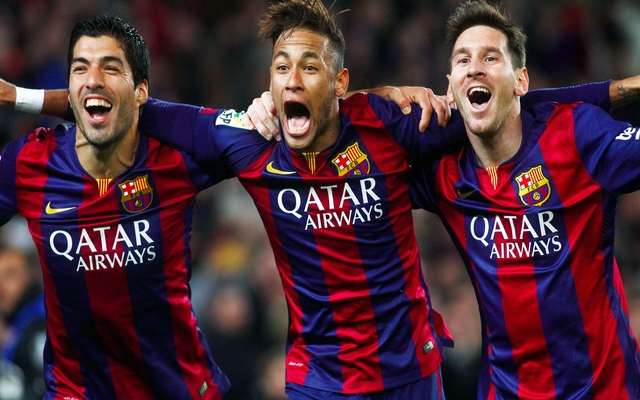 It was always obvious that Barcelona wanted to sign Neymar again in the summer, the previous signing of Antoine Griezmann meant it was fairly unlikely but there were some other problems too.

Obviously getting the money together was always going to be tricky. The BBC reported that PSG paid around £200m to sign the Brazilian in the first place, so you have to think they would at least want their money back.

They are probably one of the only clubs in the world who could financially accept keeping Neymar and not using him, so throwing a strop and trying to force the move is unlikely to make them take a cheap fee just to get rid of him.

The other major issue was actually finding a place for him in the team. Barca had a front three of Griezmann, Suarez and Messi, none of whom seemed drop-able at the time, so there just didn’t seem to be room for him.

Interestingly in a recent interview with TyC which was reported by Marca, Messi made some comments about his approach to the game and it could suggest a possible way to make room for Neymar.

Messi talked about dropping deeper and not being completely obsessed with goals, so a midfield role for him could solve those issues. 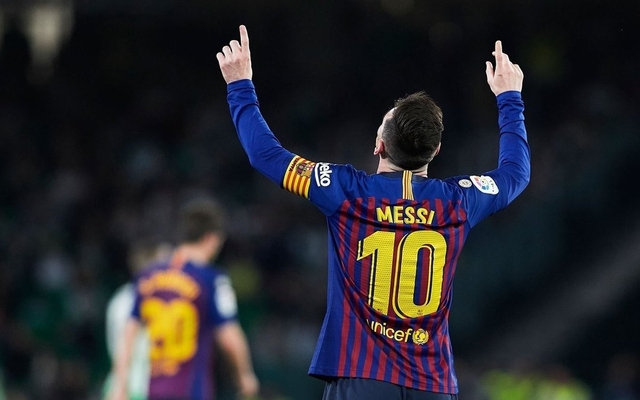 More of a creator than a goalscorer

Messi said: “I’m not a typical scorer. I prefer to drop back, be in contact with the ball and create. I also like arriving into the box and scoring, but I don’t live for goals. If I spend too long without touching the ball I can leave a game.”

A lot of people have always wondered how Messi’s game might adapt as he gets older, it’s so easy to try and make comparisons between him and Cristiano Ronaldo, but they will probably take different paths.

It sounds like Messi isn’t obsessed with scoring goals, he just happens to be in the box and in positions to do that. If he likes to control the game then a move to the midfield makes sense, this would also free up space in the front three for the possible Neymar return.

Ronaldo has gone completely the opposite way. He’s so obsessed with scoring goals that he tends to play as an actual striker rather than in wide role he usually took up for Real Madrid. 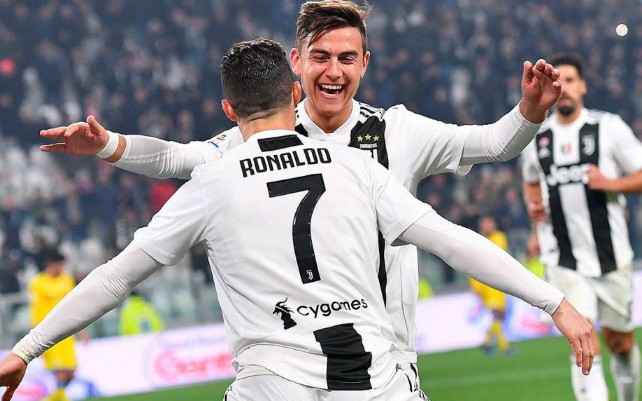 Ronaldo has got closer to the goal as time goes on

It was always thought that Messi would eventually drop a bit deeper and dictate the play from the midfield. Clearly he’s open to that and thinks it suits his game – all the pieces are starting to fall into place, Barca just need to find the money to bring Neymar back now…