Leicester come back down to earth with a bump as Brendan Rogers side make the trip to Nigel Clough’s Burton Albion in the Carabao Cup, as we tell you how to watch all the action tonight. Kick off time is 19:45. 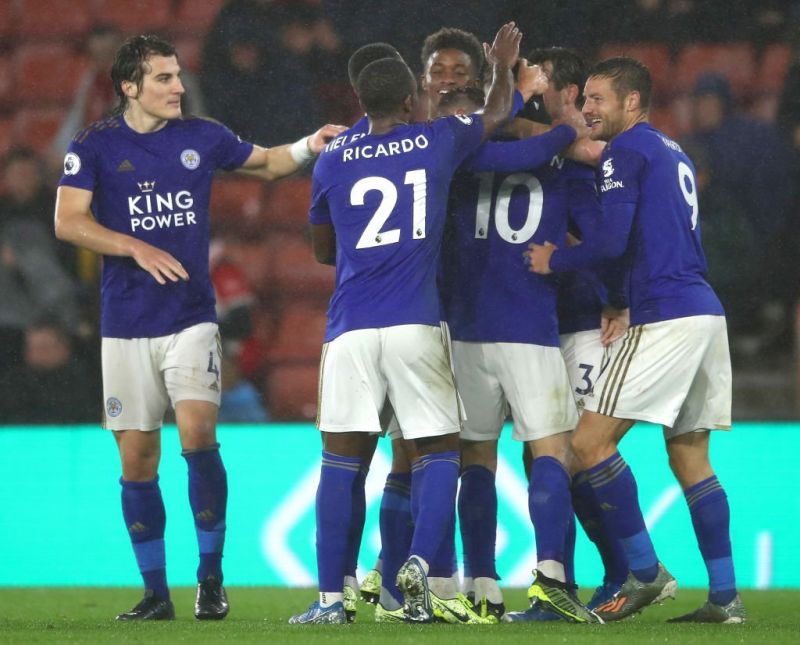 Will we see another nine goals tonight? Its Burton v Leicester in the Carabao Cup

Where is Burton v Leicester being played?

Who are you backing? Burton v Leicester?

After their 9-0 mauling of Southampton in the Premier League last weekend, eyes turn to the Carabao Cup as the Premier League outfit take the trip to Staffordshire to face Burton Albion, who currently lie mid table in England’s League One.

Leicester City come into this game on the back of one of the most impressive Premier League performances in recent times, a 9-0 mauling of Southampton at St Mary’s, so its safe to say Brendan Roger’s side are the overwhelming favorites coming in to this one – they’re a very short price 1/3 to win the match tonight.

There are now only five non Premier League sides left in the Carabao Cup, so its safe to say that teams in the top tier have the upper hand coming in to this one, such is the gulf in class between England’s top tier and lower leagues.

Burton themselves are having an indifferent season, lying 13th in League One and with a disappointing 0-0 draw with Blackpool last weekend Nigel Clough looks to have his work cut out tonight.

Finding the back of the net has been a problem in recent weeks, with the Brewers bagging only three goals in their last five outings.

“With odds of 11/1 on the home side to win the match its safe to say that pundits are giving Cloughie’s side no chance tonight. The Foxes are a very short 1/3 to win the match and move into the next round, although there may be better value backing the Leicester away win with -1 goal handicap at 5/6.”

As with all these Carabao Cup games, team changes are very likely and Brendan Rogers is unlikely to risk the mainstay of the side which thrashed Southampton – expect the introduction of a few youngsters for this one

The draw can be backed at 4/1, however its difficult to back against Leicester, who are one of the form teams in the whole of England at the moment.