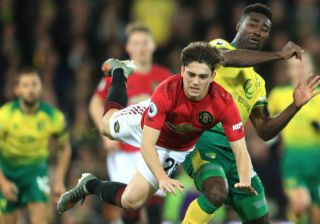 Norwich midfielder Alex Tettey has revealed that Man United winger Daniel James admitted that his side shouldn’t have been awarded one of their penalties against the Canaries on Sunday.

United came away from Carrow Road with a 3-1 win last weekend, with goals from Martial, Rashford and McTominay handing Solskjaer’s side their first away win in the league since February.

It could’ve been so much better for United had they managed to convert their chances from the penalty spot, as the Red Devils missed both penalties they were awarded during the match, with Rashford and Martial being the culprits.

And now, it seems like one of United’s players feel that they shouldn’t have been awarded one of these spot kicks if Tettey’s words are anything to go off.

These words from Tettey are only going to fuel the VAR argument even more, especially when you consider that the challenge on James didn’t actually look like a penalty at all in retrospect. 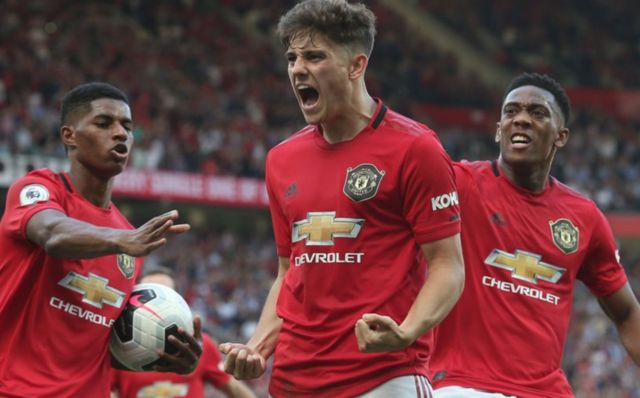 VAR has come under heavy scrutiny since it was introduced at the start of the season, with loads of fans bemoaning the time it takes to make certain decisions, as well as the actual decisions themselves.

However, seeing as it looks like it’s here to stay, fans are going to have to get used to it…