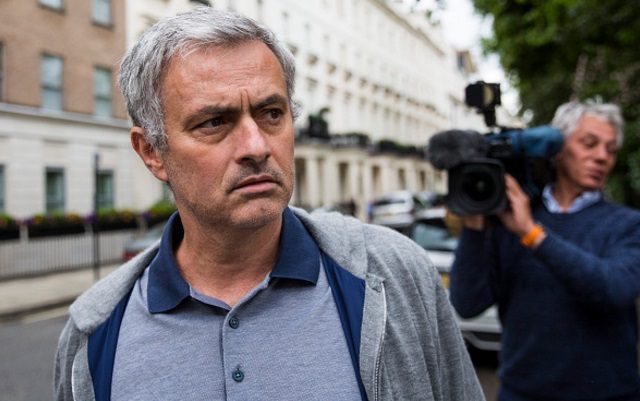 Arsenal and Tottenham reportedly look to have been handed a huge opportunity to hire Jose Mourinho amid their struggles with current managers Unai Emery and Mauricio Pochettino.

The north London duo have endured difficult starts to this season, with Emery not looking particularly impressive at all since he replaced Arsene Wenger last season.

Pochettino, meanwhile, is widely considered to have done fine work in his time at Spurs, though he now seems to be coming to the end of a cycle with the club.

According to the Sun, Mourinho is now keen to work in the Premier League again as he sets his sights on becoming the first manager to win major honours with three different English clubs.

Jose Mourinho back to the Premier League with Arsenal or Tottenham?

Meanwhile, he also lifted the Europa League and League Cup at Manchester United despite proving less popular in his time at Old Trafford.

The Sun suggest, however, that Mourinho could be a tempting option for Arsenal or Tottenham right now, and it’s hard to argue against that.

It remains to be seen if either club has a definite concrete interest at the moment, but one imagines it will be one of those two that Mourinho ends up going to if he does get his wish for another job in the Premier League.